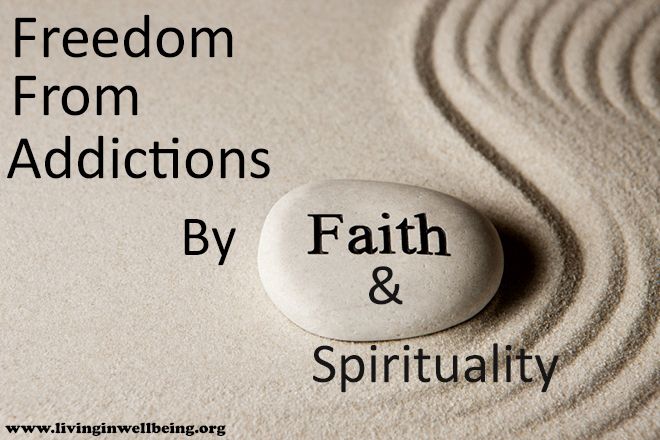 Fighting a drug addiction isn’t easy. It’s a destructive force that, if left unchecked, can destroy your entire life. Getting help is important, but it’s hard to know where to start. There are thousands of different programs, so where should you begin your journey to recovery? For many of us, spirituality and religion are key to everything we are, and this is as good a place as any to start your recovery. In fact, study after study has confirmed that one of the most effective ways to overcome addiction is to integrate faith and spirituality into treatment programs for addiction.
For those of us who place a great importance on faith and spirituality, it’s more than just something we do - it’s central to who we are. If your entire life revolves around something, it makes sense that it would be integrated into your treatment, which is why spirituality and faith based rehab programs are so popular. However, this popularity also stems from their efficacy, as these programs have some of the highest success rates of any treatment programs available.

For years, programs like Alcoholics Anonymous and other 12 step programs have utilized religion as a way to connect with those enrolled, and to help them navigate hard times through the familiar lines of faith and spirituality. Now, studies show that using faith and spirituality during treatment are much more effective than once thought. A study conducted by the University of Alabama found that individuals who were spiritual or religious were much more successful in recovery due to higher optimism, resistance to stress, lower anxiety, and had a better social support system than those who weren’t spiritual or religious. Spirituality has also been found to directly correlate to how well individuals handle stress, with individuals who are more religious or spiritual being much more adept at handling stress than those who aren’t. Many attribute this to meditation and prayer, as those who participated in activities like these were found to have lower rates of substance abuse than those who didn’t.

Maybe most important is the community and social structure that religion and spirituality offer. Whether it be a church or other spiritual organization, faith and spirituality give us something to base our lives around, along with a community that shares our interests and looks out for one another. One study found that one of the most important factors in recovering from addiction wasn’t just faith and spirituality, but the communities and support systems they offered. Individuals with these support systems were much more likely to abstain from drug use due to the support they received from their communities and religious leaders. In fact, multiple studies point to the idea that just participating in religious or spiritual groups makes drug abuse far less likely. Another study found that adults who attended religious services at least once a week were twice as likely to remain sober than those who didn’t. In fact, the study went on to find that individuals who didn’t participate in religious or spiritual services were five times more likely to use hard drugs, and seven times more likely to binge drink than those who regularly participated in some form of spiritual or religious service.

The power of spirituality and religion shouldn’t be underestimated when it comes to saving the lives of those struggling with addiction. Research shows doing something as simple as going to church or meditating can have a clear and measurable impact on the likelihood of substance abuse. For those that are already struggling with addiction, integrating faith and spirituality into an existing rehab program is clearly effective. Our faith and spirituality get us through the toughest times in our lives, so it’s no surprise that it can save us from addiction, too.
An Article By Victor Uhlman