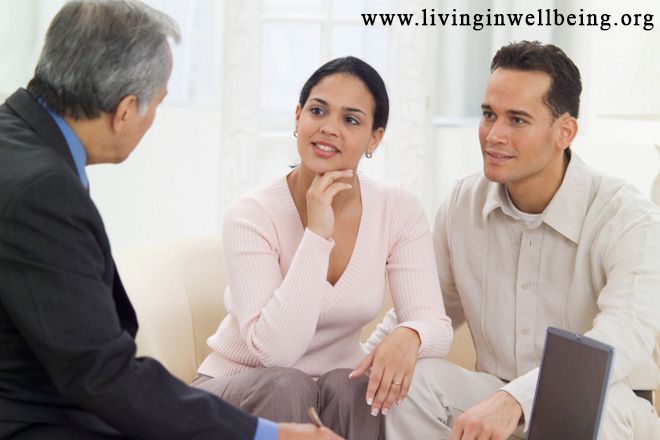 It allows people to discuss their problems and any difficult feelings they encounter in a safe, confidential environment. It is a process people seek when they want to change something in their lives. It also helps to explore thoughts and feelings in more depth. They will not tell you what to do. They will encourage you to talk about what's bothering you in order to discover root causes. It also helps to identify your specific ways of thinking. The counselor may then look to create a plan of action to find ways of coping.

There was a Muslim boy in Rameshwaram. He was very fond of discovering the space. He wanted to become a pilot. His father was a boat owner and imam of a local mosque, his mother  was a housewife. His father owned a ferry. He used to take Hindu pilgrims forth and back  betweenRameswaram and Dhanushkodi. He was the youngest of four brothers. He had one sister  in his family. His ancestors had been wealthy traders and landowners. He had numerous properties and large tracts of land. Their business was trading groceries between the mainland and  Srilanka. He was an average student in his school. He got only average grades. But he was a bright and hardworking student who had a strong desire to learn. He spent hours on his studies, especially mathematics. After completing his education at  the School . He went  to Trichy for college education. Then he had done graduation in physics. He has done  aerospace engineering . One day he came to know about a selective campaign, which is for selecting pilot for  a fighter plane. He was educationally qualified for that. He became very happy for achieving that. But faith was different.  He narrowly missed achieving his dream of becoming a fighter pilot. Only eight members were selected for that. He placed ninth in qualifier list. He became very disappointed. He went to a nearby temple and sat beneath a banyan tree with a hopeless face. There was a sanyasi near by him and he inquired about the matter of his disappointment. He described everything to that sanyasi. After hearing this sanyasi gently patted his back and said “this job was not  for you-my mind is saying that some higher place is waiting for you, so don’t get disappointed. God will see your hard work’’.  After hearing this he became refreshed and he went back . Later he became a scientist, and at last he became our Honorable President- Yes, that was our “GREAT APJ”. Who inspired and still inspiring me a lot, not me alone but billions. You will always be there in our heart. You will live for centuries in our memory. You will be an abiding star in our memories with your great contributions.

Here what I meant to say is that, when he became disappointed there was a sanyasi to refresh him. If he has never seen that sanyasi, he may become broken that he couldn’t achieve his dream and may even think of stopping his studies and support his father in his business. In my view-that sanyasi made a small twist in his life and give him a thread to success. He who used that thread to make a bridge, so that he can easily reach the success. This is what exactly a counselor does they also give you a thread to make that bridge. It is in your hands whether to burn it or use it.

There are different types of therapies used in counseling which include

Art therapy encourages clients to use artistic methods to communicate their issues as well as words. This may be in the form of a painting, a sculpture or even a simple drawing.

This is based on the principle that our behavior is learned and can be unlearnt. This type of therapy is therefore best used by those looking to change their behavior.

The way we think often leads to changes in our behavior. The modality of cognitive therapy is very effective to change in the various abnormal ways of thinking which will eventually lead to positive states of mind

This method utilizes the way of recalling  the causative events and feelings while listening to the therapists and following the therapist’s finger movements, which moves from one side to the other side. The aim of this type of method is to reduce the severity of these old memories.

This method of therapy utilizes self exploration and awareness and many other varieties of communication which focus on the present moment, here and now

This a type of therapy which utilizes a different method of approach in behavioral and cognitive therapies, as this method  perceives one’s thought to be out of conscious control.