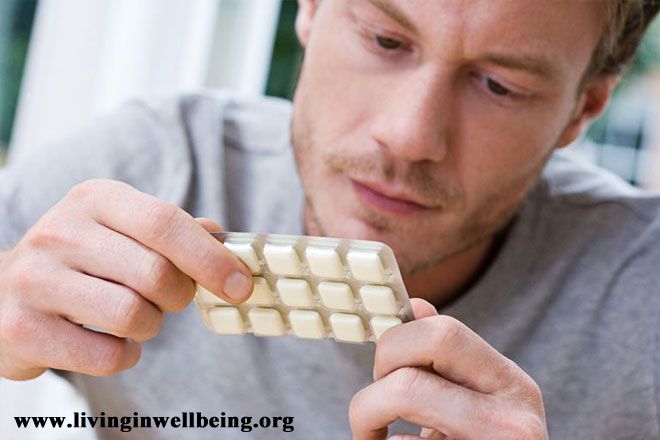 Vaping is one of the most flourishing trends and a multibillion-dollar industry in today’s world and it is natural to have branching businesses and products associated with it directly and indirectly.
Vaping is such a popular thing because of the control it gives to vapers over the levels of nicotine along with the flavours and their mix in personalized ways with many available at the LongHorn Vapor Company. While people turn to vaping in trying to quit smoking, it is highly likely to develop a nicotine addiction along the way. To counter the nicotine addiction is another phase and there are products to help deal with that as well.
Nicotine gum is one of those alternatives. It is a smoking cessation aid in order to overcome the nicotine withdrawal symptoms, and obviously, the cravings associated with smoking that makes one go back to it over again.

Another side effect is the increased heart rate. This is also connected with the blood pressure and in turn, leads to heart attack risks in the long run. Shrinking of arteries and veins is also associated with this health hazard.

Dizziness associated with nicotine withdrawal has been very complicated yet common at the same time. It is linked to the anxiety that body relays as a tactic, if you may, to force you to give it the nicotine that it wants. Also dizziness can be a result of the dehydration as well. Taking showers, long soothing ones, can also help overcome dizziness. A lack of a balanced diet is also a very important factor in making the body all dizzy. Also, keep hydrated, as there is no substitute for water.

The loss of appetite leads to longer hours of starving or empty stomach, which makes the insides acidic. This ultimately leads to indigestion and heartburn in most cases and symptoms other than nicotine gum as well.

The dental may also be affected by nicotine gum. This includes a number of complications including pain, damage to teeth and oral cavity, joint dysfunction, oral blisters and many other complications.

The nicotine gum is highly fatal for children, possibly causing poisoning if inhaled, orally absorbed or ingested in any form.

It is highly dangerous to use for patients with insulin-dependent insulin as nicotine contains chemicals that counteract the effects of insulin related compounds and thus can cause severe damage to health.

While it is all the hype in the modern world, nicotine gum may not be as safe as it is thought to be. Because it apparently does not release smoke or does not use equipment for ingestion, it is thought to be safer. In reality, things may be a whole lot different.