Home / Addiction & It's Management / Drug use and Addiction in Developed Countries 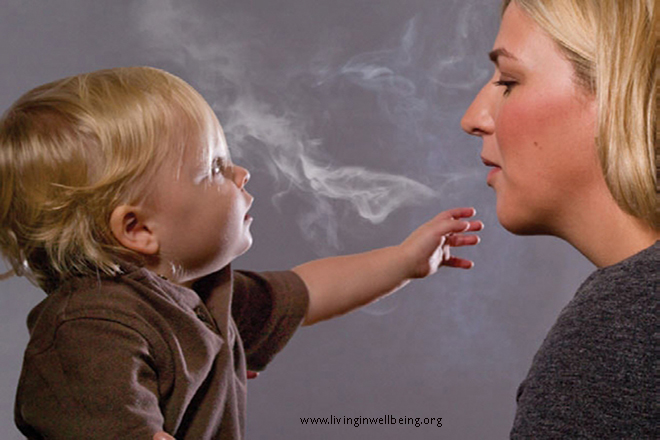