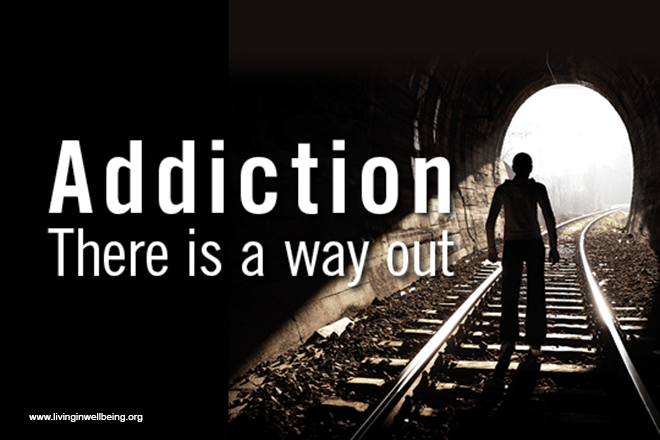 Caffeine addiction happens when a person relies on consuming caffeine daily in order to properly function. Caffeinated beverages are the most regularly consumed drinks in the world (behind water), because of this many people become addicted to caffeine. The problem is many people don't know that caffeine addiction is a danger, so many of these addicts don't understand their condition.
Plenty of people enjoy a little caffeine in the morning, from a cup of coffee, tea or even energy drink. I know I do. This isn't the problem. A caffeine addict is someone who under no circumstance can miss that caffeine fix. To an addict going a morning without coffee turns them into a grumpy beast incapable of conquering even the simplest of tasks. It can be hard, but ask yourself if this describes you. Do you ever feel that it would be difficult to get the day started, or finished without that special cup? If so then you could be getting addicted to caffeine.
The good news is that caffeine addiction isn't very dangerous immediately. Constant consumption of caffeine keeps the body in a state of stress. This is because caffeine activates something called the "fight or flight mechanism" which triggers adrenaline in the body. Adrenaline is a very useful hormone when you're being chases by a tiger or stopping a huge boulder from crushing you, but its usefulness goes to waste when you are simply going through the motions of day to day life. This causes the body to develop all the symptoms high stress, which are too numerous to list. Another downside of caffeine addiction is what I like to call the "burnout phase". This is a period that occurs frequently to heavy caffeine users, and it is when their body physically says, "Enough is enough!" In order to recover from all the stress of constant caffeine consumption your body will literally crash, as mood and energy levels plummet. This burnout phase can happen as frequently as every day in server cases.
The best way to get rid of a caffeine addiction is to get away from the substance itself. It takes time for the body to get recalibrated to functioning without loads of caffeine. Most people go through a short withdrawal phase after cutting out caffeine, but you can take steps in order to drastically minimize the withdrawal effects. Remember you don't have to go cold turkey with caffeine, because it's much easier to gradually decrease your caffeine consumption. This way it's less of a shock to your system. This is why I recommend using a pyramid cycle for caffeine in which you take smaller amounts of caffeine, slowly working your way up to those one or two important days with higher than average caffeine levels, and then slowly going back down. I even try to take at least a day a week to totally abstain from caffeine. This will give you more of a feeling of constant energy, instead of the rushes and crashes associated with caffeine addicts.
Article Source: http://EzineArticles.com/6891090
About the Author
This article was created by Dylan McLauchlan from Effects of Caffeine your #1 source for information on the effects of caffeine.
When it comes to caffeine headache. It's important to get as much information as you can to help avoid Caffeine Addiction visit my site for more info.