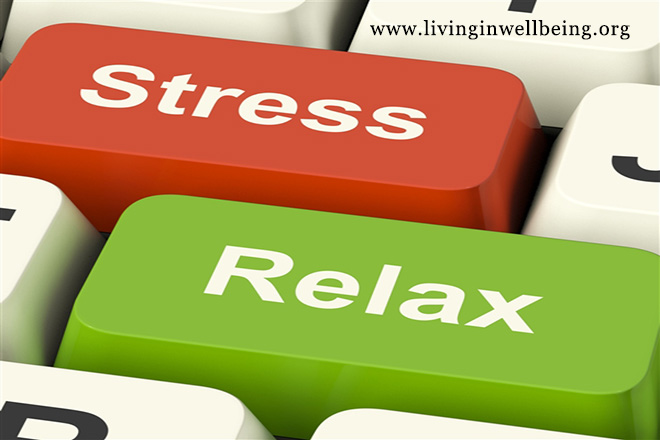 A brief history of stress gives us an understanding regarding how our mind's evolved to cope with both external and internal pressures. In fact, the best attempt at helping us understand negative stresses was brought about by a French pioneer and physiologist, Claude Bernard. In his studies, he suggested principles about the dynamics of the equilibrium, where he portrayed it as a constant and steady type of state or situation where the internal bodily areas had the ability to survive. He also showed that as a result of external environmental changes or outside forces, our internal balance would be affected, resulting in necessary reactions in order for our minds and bodies to operate optimally. These external forces could be a simple negative comment, or diseases, predators, excessive use of energy, too much or too little oxygen and air temperature changes.
Walter Cannon, a famed neurologist used the word homeostasis to better define how stress could be both physical and emotional. He presented for the first time how humans and animals respond to stress through the fight or flight response. He traced such responses to neurotransmitter releases in the brain by a section of the adrenal gland within the medulla. In fact, Cannon discovered two neurotransmitters that are released during stress responses, including norepinephrine and epinephrine (pure adrenaline). He clearly presented evidence that stress has physiological effects, including increased alertness, rapid heart rate, nervousness, hypervigilence and other responses.
Another scientist ran a series of experiments, concluding that anyone under continued stress will suffer from a slow wasting away of the immunity system, gastrointestinal ulcers and adrenal gland enlargement. The scientist determined that this stress syndrome was yet another means of adaption of the human body to stress, normal and healthy adjustments that appeared more like a series of illnesses. However, he noted that even these normal changes could eventually cause the body serious damage if these adoptions continued on for too long. Unfortunately, it was the beginning of the end for the reputation associated with stress, labeling it as harmful, but at the same time, shedding a positive light through better insights into even the positive adaptive nature of the body to stressors.
Stress is good and bad, a necessary factor in the evolutionary survival of the human race. By looking at a brief history of stress, we can see that negative stress may not be as good as it was originally intended when we were created and born. Unfortunately, it is one of the most dreaded physical and emotional things to people because we have forgotten the positive side of having a fight or flight response to danger and threats. Stress, of course, does not have to dominate your life because you can learn coping skills to manage it and be one step ahead most of the time. Science has helped us understand this and so when you get stressed understand that the reactions of your body and mind are normal, but only get to the abnormal point when it is allowed to drift out of control to the point where stress controls our well-being and our lives.
About the Author
William Tehoy, an expert in how to cope with stress , reducing stress and stress effects , for more than 30 years, developed control stress program for home use.

Posted on January 17, 2014 by Dr.Purushothaman Kollam in All General Blogs & Articles, Self-Improvement Tips, Stress & It's Management