Home / Addiction & It's Management / How to break bad habits 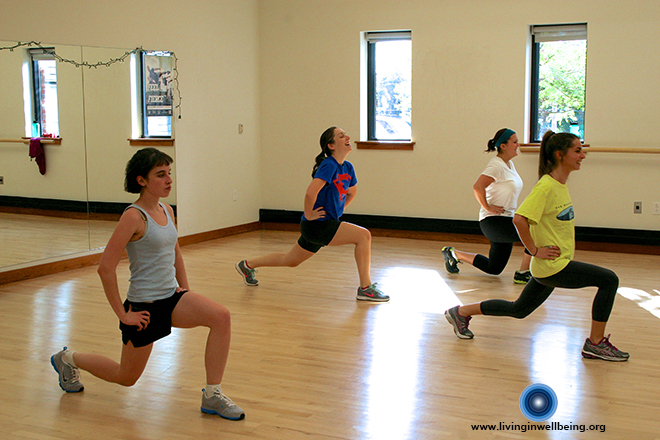 Do you know that some people smoke only to control anxiety?
The automatic movement that the person does while smoking makes the person believe that he is in control of his environment and that's why most smokers smoke when they feel anxious
Do you know that some shopping addicts only buy things to improve their moods and not because they really want them? Those people go for quick fixes such as shopping to improve their bad moods
Do you know that some drug addicts only use drugs to escape from their unsolved problems? Had those people learned how to be brave enough they might have never became drug addicts
As you can see many of our bad habits are just a way to hide some of our vulnerabilities and weaknesses.
The only way to break the bad habit in such a case is by learning how to deal with our weaknesses instead of focusing on building self discipline. Of course self discipline would help but without talking the root causes you will never manage to break your bad habits.
Why health warnings don't work
Lots of countries put pictures of diseased people on cigarette packs and while the pictures look really horrible they seem not to have any effect on some smokers.
Why is that?
Simply because each one of us has got his own unique values and belief system, a health warning would only affect a person who values health greatly. That's why such warnings scare some people and have no effect on others.
Now go to a woman who is concerned about her looks and tell her that smoking can lead to severe acne and see her response. Most probably you will find the woman much more motivated to quit smoking than before.
In short, in order to quit a habit you need to know how badly it affects your core values.
Welcome to the real world
Usually after giving up a certain habit some people say that their lives have became boring. For example "after I stopped drinking my life became boring and uninteresting"
Usually I reply telling those people, Welcome to your real world!!
You have been escaping from reality since years and for the first time of your life you are now experiencing your true reality.
Instead of escaping to the bad habit you must work on fixing your bad world because after all it's the main reason you are escaping to a bad habit
Behind every bad habit is a good intention
Our minds are intelligent enough not to ruin our lives without a strong reason.
Usually there is a very good intention behind every habit.
A computer addict might have became so because his life would have been really boring if he didn't spend all that time in front of the computer.
In that case that guy should work on making his life interesting without a computer so that he doesn't need to spend lots of hours in front of it. By providing a good habit that would satisfy the same need that the bad habit was trying to satisfy that person would easily be able to get over his bad habit.
In short, breaking bad habits is all about getting a deeper insight of the habit and the need its trying to satisfy.
About the Author
www.2knowmyself.com, The ultimate source for self understanding
10,000,000 Million visits and counting. How to control spending habits