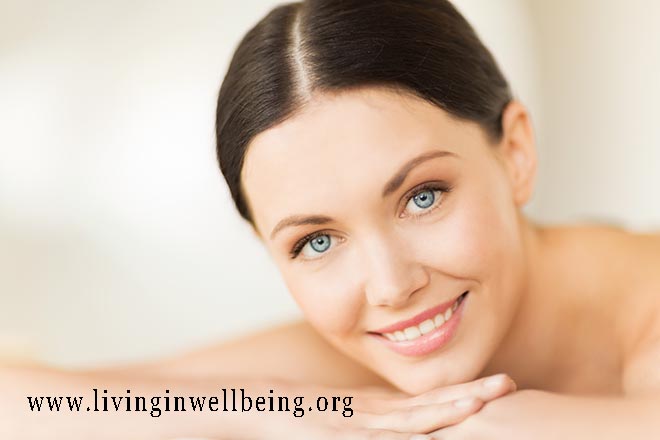 picture of woman in spa salon lying on the massage desk

“All disease is caused by free radicals.”
Dr. Sherry Rogers MD – a leading figure in family and environmental medicine.

In 1956, Denham Harmon MD., PHD., proposed his free radical theory of aging. According to this theory, the aging process involves molecular and cellular injury caused by free radicals. This theory remains strong today with free radicals and antioxidants still the current buzz word in the field of anti aging and to a lesser note disease prevention.

So without this article turning into a complicated and very boring chemistry and physiology lessen let’s see if when can get to the heart of it by addressing the following:

· What are free radicals?

· How do they damage the human body?

· How do antioxidant nutrients help protect the body against free radical damage?

· How else can I prevent free radical damage?

What are Free Radicals and how are they formed

A free radical is a hungry naked electron (1).

How are free radicals formed? Basically the nucleus of an atom is surrounded by a cloud of electrons. These electrons surround the nucleus in pairs, but occasionally an atom loses an electron, leaving the atom with an "unpaired" electron. a free radical also known as , reactive oxygen species (ROS) (1).

Free radicals are very unstable and react quickly with other compounds, trying to capture the needed electron to gain stability. Generally, free radicals attack the nearest stable molecule, "stealing" its electron. When the "attacked" molecule loses its electron, it becomes a free radical itself, beginning a chain reaction. Like a game of dominoes once the process has started, it can cascade, finally resulting in the disruption of a living cell. (2)

When free radicals kill or damage enough cells in an organism, the organism ages. Dr. Harmon launched his theory by showing, for the first time, that feeding a variety of antioxidants to mammals extended their life spans. (3)

Some free radicals arise normally during metabolism. Sometimes the body’s immune system’s cells purposefully create them to neutralize nasty bugs like viruses, bacteria. Candida that sneaks through into the blood stream is one target. However, environmental factors such as pollution, radiation, cigarette smoke and herbicides can also spawn free radicals. We inhale over 500 environmental chemical every day just in the average home (1).

Normally, the body can handle free radicals, but if antioxidants are unavailable, or if the free-radical production becomes excessive and leaves our arsenal deficient and unable to detoxify the next chemical attack then damage occurs. Damages lead to symptoms like head aches or mood swings then domino to disease.

Antioxidants neutralize free radicals by donating one of their own electrons, ending the electron-"stealing" reaction. Only a pair of electrons makes them happy and non destructive. The antioxidant nutrients themselves don’t become free radicals by donating an electron because they are stable in either form. They act as scavengers, helping to prevent cell and tissue damage that could lead to cellular damage and disease. The vitamins C and E are two antioxidants.

· Vitamin E – The most abundant fat-soluble antioxidant in the body is one of the most efficient chain-breaking antioxidants available. Primary defender against oxidation and is believed to protect against cardiovascular disease.

· Vitamin C – The most abundant water-soluble antioxidant in the body. Acts primarily in cellular fluid. Of particular note in combating free-radical formation caused by pollution and cigarette smoke. Many studies have correlated high vitamin C intakes with low rates of cancer, particularly cancers of the mouth, larynx and esophagus. (2)

How else can I prevent free radical damage?

Before you go out and stock your pantry with mega-doses of these vitamins, be warned: more is not always better, and the synthetic versions can be problematic and not absorbed by the body. Your metabolic type also dictates how you are affected by various doses of vitamins; as we do not all react the same

Here are some initial steps:

Removing processed food and replacing with organic and chemical free whole foods. Remember ‘if it hasn’t been around for 10 000 years don’t eat it.’ Looking at reducing the chemical pollutants in your home, office and surroundings. Doing a Detox. However it’s a good idea to consult a specialist first who can evaluate your level of toxins and recommend the right approach as it can be very costly buying unnecessary and possibly unsuitable products

So is controlling these free radicals the secret to anti-aging and the prevention of disease? It definitely looks according to current research as being part of the puzzle. But the bottom line is by following those initial steps, without a doubt you are heading in the right direction towards the fountain of youth and a long healthy life.