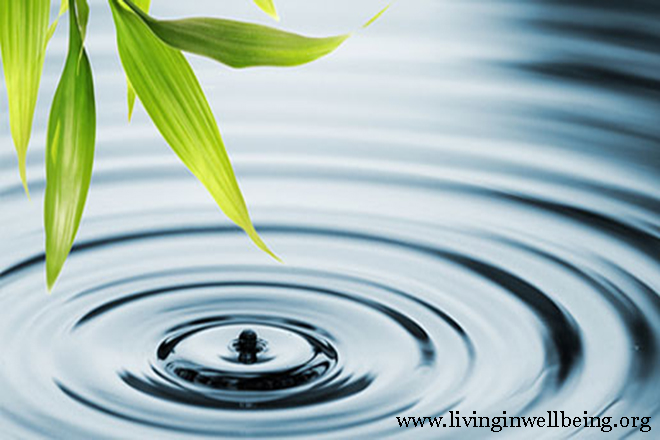 All healing modalities have something in common; working on the energy body! In alternative healing it is believed that there is an intimate relationship between the physical body and the energy body, commonly known as the aura; what affects one, affect the other! Therefore by treating and harmonizing the energy body including the energy channels and energy centers, also known as the chakras, the physical and psychological health can be improved substantially.
This is done using various techniques and has been in practice from ancient times; some using vital energy, called by different names such as Prana, Chi, Ki or Mana and some using divine energy, some as a science and some as an art.
In fact, healing in ancient days was mainly looked at as an art or a gift and the healer had this gift of healing. It could not be taught to others and in some cases the healer did not know how the healing happens and the technology behind it.
However, as early as 1900s, complementary healing and alternative therapy started to evolve as a science with the aim of popularizing healing and spirituality among public. Many masters contributed to this widespread movement and many techniques and schools were evolved such as Reiki, chi Kung and Pranic Healing.
Master ChoaKok Sui as one of the energy masters, whose technique had a great impact on the learning and practice of alternative healing globally, developed and introduced Pranic Healing.
Prana means energy or life-force and Pranic Healing in this case refers to alternative healing using Prana. It is placesupon the principle that body has the innate ability to heal itself, which can be accelerated by increasing the life energy. The techniques in Pranic Healing are quite simple, yet very effective, composed of two parts; cleansing and energizing.
In cleansing the dirty energy of the aura is removed, while in energizing fresh energy is being projected to the affected part and the affected chakra. The fresh energy basically works as a catalyzer here, helping the body heal itself faster.
In other words, we experience disease because the energy of the whole body or a certain organ is disturbed and contaminated. This is normally accompanied by imbalances in the energy field, either too much energy or too little.
The energy imbalances happen mainly because of blockages in the energy channels and malfunctioning of the energy centers or chakras. To improve the disease thus we need to remove the dirty energies and energy imbalances and replace them with fresh energy. This helps the chakras to work at optimum level again and thereby, improving health.
Pranic Healing as a science has helped improving many lives worldwide and is known now as â€œthe science of energy healingâ€ among the practitioners. Its main goal is to make healing so popular to the degree when there is at least one Pranic Healing in every family and if this can be achieved, based on the great vision of Master ChoaKok Sui, we will have heaven on earth.
About the Author
Hengameh Fazeli is author for this article and he say Being an architect by profession who loves alternative healing, HengamehFazeli joined Pranic Energy Healing and Arhatic Yoga, developed by Master ChoaKok Sui in 2007 and later became a Pranic Healing instructor. Since then she is experiencing tremendous improvement in all aspects of life including health, career and personal life.