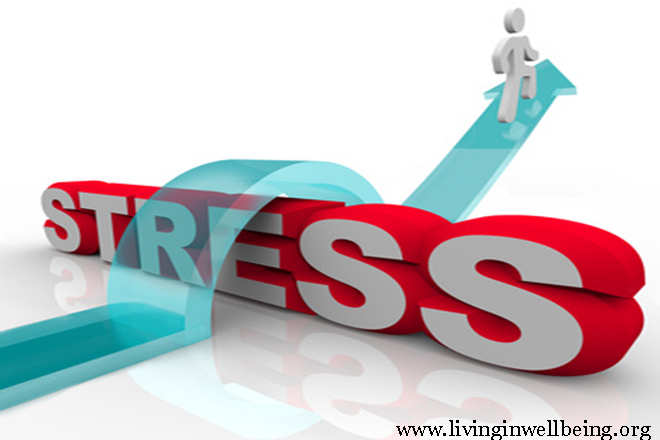 Posted on January 17, 2014 by Dr.Purushothaman Kollam in All General Blogs & Articles, Self-Improvement Tips, Stress & It's Management