Home / All Featured Articles & Blogs / Are you a Diabetic ? Avoid these Foods 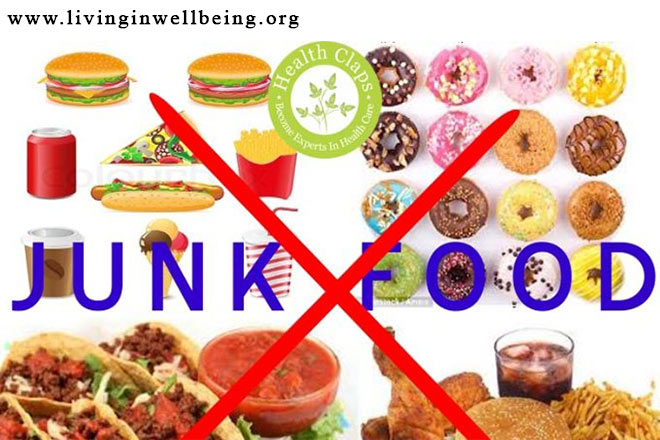 Diabetes is known to be one of the topmost severe diseases all over the world. Because it is recognized as a serious disease, the person facing from this disease should concern regarding what they consume particularly avoid eating. This will help to develop habits of Healthy food in which you would be able to control the blood sugar level. There are lots of food, which a diabetic should avoid, they are:

Recognized as the greatest risky food for diabetes disease as white rice and boost the level of blood sugar spikes.

Biscuits and sausage gray should be prevented by diabetics because it is basically high in calories. It is too noted to be high in fat, particularly saturated fat and too high in sodium

Tomato sauce chiefly comprises of high sodium and is found to be dangerous for diabetics. So, Daily health advice is that diabetics should avoid its consumption on a daily basis.

As per certain studies, it is found that pancake prepared by a pancake mix box would create the trans-fats in it. This suggests that pancake from box comprises of trans-fat.

Blended coffee is usually not recommended for diabetics. The food item is recognized as the worst food item for diabetics as it comprises of 500 calories, 9g of fat and 98g of carb. Moreover, it can make blood glucose spikes to increase.

Candy will be dreadful for diabetics as it contains sugar level in high amount and nutrition in fewer amounts. Also, it would cause the obesity concerns because of the very high sugar level and this may also lead to diabetes mellitus.

Consumption of currants or several other dried fruits, would lead to high glucose because it comprises of high sugar level. It is known that currants and several dried fruits’ sugar would be extremely concentrated and also this would lead to the blood sugar spikes.

Though milk contains important constituents for good health, it would bring the threat to diabetic people when they drink it. The reason is it contains saturated fat which can make insulin resistance worse.

Stuff prepared from white flour will be unsafe for diabetics and this has included white bread. The food item can severely influence the glucose and also it would make ill effect for diabetics.

The fried potatoes are also responsible to create the blood sugar spikes. They are prepared from the complex carbohydrate as well as they are high in calories.

For healthy living, consumption of food that is high in carbohydrate should be avoided as they would impact severe effect to diabetes patients including pancake. It is found that saturated fat present on pancake can too lead to blood sugar level concerns among diabetics.

For people facing diabetes concerns, they are not recommended to eat bacon and several meats consisting of saturated fat.

People who have diabetes are not allowed to consume fruit juices. Fruit juices should be avoided as it contains high level of sugar as well as calories. Choosing low sugar fruit would be better as it might contain low concentration of sugar. Thus, you will be able to have a healthy blood sugar level.

Studies show that dried fruits have higher levels of sugar. The trial mix which is actually a mix of diary, nuts and dried fruits that is considered to be dangerous for those having diabetics. Such foods can shoot up the blood sugar level. Dried fruits are high in calories and will only assist in bringing about a bad effect on the blood sugar.

Diabetes patients should never eat energy bars of any kind, since these have a high level of sugar and a lot of carbohydrates. With sugar and carbohydrates in such energy bars, there will be a boost in the blood sugar level at a quicker pace.

Soft cereals are considered yet another dangerous food for diabetes patients. This food contains artificial sweeteners that will increase the level of blood sugar. Studies show that refined cereals or soft cereals will increase blood sugar level; hence it is always preferable to consume whole grain bread toast to stay healthy.

Care to be taken

A diabetes patient should always plan their diet properly. Make it a point to consult your doctor before charting the right diet plan. Staying healthy is only possible when you eat healthy. Controlling this disease is easier when you are able to control your food and include healthy food instead of unhealthy ones that only triggers the blood sugar.

Posted on November 21, 2018 by Dr.Purushothaman Kollam in All Featured Articles & Blogs, All General Blogs & Articles, Health & Lifestyle Changing, Healthy Living Tips for All, List of Diseases & Details, Wellness & Wellbeing for All