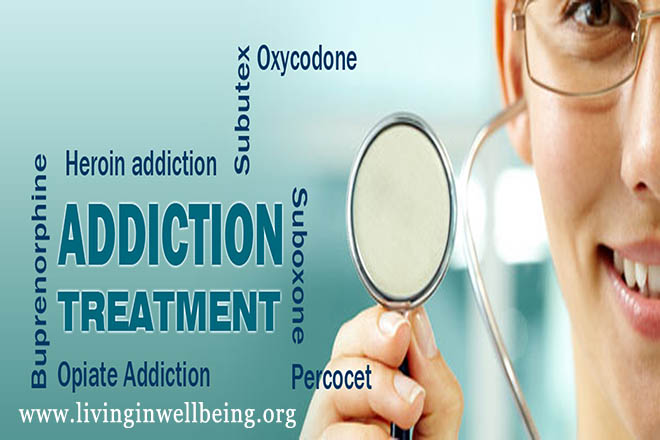 Addiction and premature aging is a real concern for anyone suffering from a drug problem. The nature of the disease of addiction often doesn't allow a person to stop using on their own â€" even if they can see their own body deteriorating before their eyes. Once addiction has set in the toxicity of today's street drugs begins to cause significant stress on the body, quickly breaking down pulmonary, cardiac, dental, lymph, skin and other organs and systems. In most cases premature aging caused by addiction is not reversible. As a result, seeking help for a drug problem as soon as possible could literally add years to your life â€" and life to your years.

One of the most widely known cases of addiction and premature aging is that caused by use of methamphetamines. "Meth mouth" refers to the rapid decay of dental structures in the mouth including gums, teeth, lips and the jaw bone. Meth contains caustic materials that when smoked quickly break down tooth enamel. Additionally, meth use causes the blood vessels under the jaw to restrict and eventually die, starving the mouth of blood flow and saliva. Once this process begins continued use of meth can quickly rot the entire mouth of even a young adult who used the drug for only a short time. When this happens, the skin around the face and jaw-line will sag and become wrinkled, the lips will thin and dry and be visibly sucked into the mouth.

Many drugs are smoked. Carcinogens are present in nearly all street drugs in high concentrations when smoked, as well as dozens of other toxic chemical substances. These substances cause significant pulmonary, renal and cardiovascular problems, including emphysema, heart disease, arteriosclerosis, kidney disorders, cirrhosis of the liver and other serious, life-threatening conditions.

Smoking drugs like meth, heroin, cocaine, crack and even marijuana can lead to hair loss and premature aging of the skin. Smoke of any type actually cures human skin, resulting in a wrinkled, leather-like texture that makes a person look much older than they actually are. Smoking drugs also exacerbates and facilitates skin conditions such as psoriasis, eczema and even skin cancer.

One general theory that exists to explain why people who become addicted to drugs suffer from premature aging is that drugs work to defeat the immune system, which is theoretically finite in nature. This means that any time a person introduces a foreign substance like cocaine or ecstasy into their body, the immune system is automatically activated to help fight the drug. Over time, drug use will weaken the immune system and leave the person much more vulnerable to illness, injury and developing a toxic level of drugs in the blood stream. When the immune system is stressed consistently, its total viable lifetime is greatly reduced and premature aging sets in. And because many drug addicts also use tobacco or alcohol or both, this process is hastened all the more.