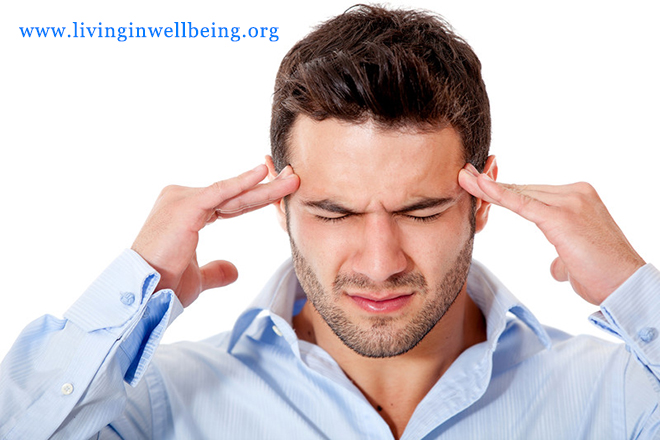 The term anxiety, or anxiety disorder is really a catch-all term for many anxiety related mental conditions. To simply say someone has anxiety is to suggest that they are experiencing a feeling of fear, apprehension, worry, or other vague and unpleasant feelings. An anxiety disorder is often accompanied by physical symptoms and sensations.
According to the National Institute of Mental Health, there are five general categories of mental anxiety disorders. In those five, there are additional subcategories that make it even more complex and challenging for a mental health professional to develop an accurate diagnosis.
The first of these five categories is called GAD, or generalized anxiety disorder. This is probably one of the most common types of anxiety. Ongoing or continual excess of worried or concerned about every day life and situations is symptomatic of GAD. People with generalized anxiety disorder can continue to function in society depending on the severity of the symptoms. Physical symptoms may also become apparent and include sleeplessness, fatigue, headaches and muscle tension. General anxiety disorder is considered chronic but can be successfully treated in controlled with medications and counseling.
Second, and one of the most common anxiety disorders is known as social anxiety. Societal anxiety is characterized by an over concern about how people may perceive you in a public place. Social anxiety is demonstrated by people who are unable or uncomfortable speaking in public. Many very popular celebrities have been known to suffer from social anxiety. You may want to check the website below for more information on social anxiety and those who suffer with it.
Third on the list of the top five anxiety categories is the obsessive compulsive disorder or OCD. A person suffering with obsessive-compulsive disorders is usually identified as being locked into ritualistic behavior. That is, someone who is overly worried about germs may wash their hands hundreds of times a day. People with OCD may have been unhealthy focus on certain aspects of their life which results in an ongoing behavior to try to limit the effects of the problem. Another example may be somewhat worried about being secure in their home may consistently check doors and windows to verify they are locked.
Fourth is panic disorder. Panic disorder is very similar to the feelings one would get while watching a horror or suspenseful movie. Symptoms include rapid breathing, fast and hard heart pumping, dizziness, lightheadedness and tangling in your hands and feet are all part of a panic attack. The difference between watching the horror or suspense movie, and someone suffering a panic attack is one of control. If that edge of your seat feeling becomes to intense at the movies you can simply close your eyes and regain control. Someone who suffers from panic attacks cannot control when or how long they happen.
Fifth is posttraumatic stress disorder and is usually associated with returning war veterans. PTSD however, can happen to anyone that experiences, a physical are particularly traumatic situation. Traumatic stress disorder has been known to affect people close to someone who has directly experienced a particularly trying our traumatic episode.
This is a very quick thumbnail of the major types of anxiety disorders that have so far been identified. For more information on these and other general mental health information, see the website below.
About the Author
Abigail Franks writes on many subjects which includes anxiety and depression. visit her site to find more information about Anxiety Disordersand Depression