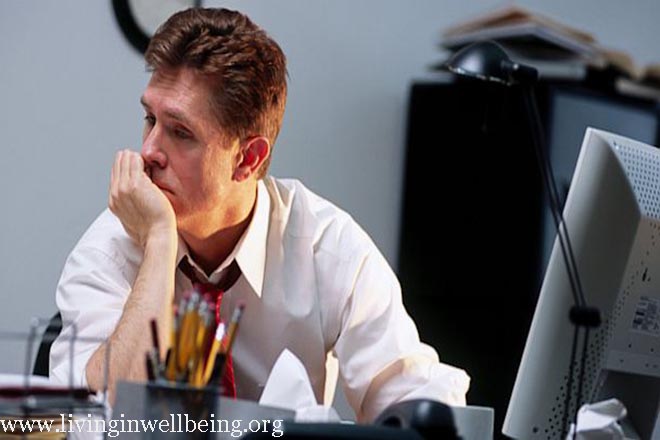 You could call social anxiety the solitary illness.
Most people with the problem suffer in silence, which isn't at all surprising when you consider that chronic embarrassment is at the root of the problem.
If you suffer from social anxiety, however, the first thing to realize is that you're far from being alone. About 15 million adult Americans (the figure for the UK is around two and a half million) are affected by social phobia or social anxiety disorder.
It's defined by the medical profession as overwhelming self-consciousness in social situations, accompanied by intense anxiety. It's likely that in many cases the condition is caused by a chemical imbalance in the body, perhaps as a result of a single traumatic incident.
Anyone who has the condition has an exaggerated fear of being watched by other people-and feeling self-conscious or humiliated as a result. They feel they are being judged.
You may worry for days or weeks in advance of social situations in the future, or avoid activities which could either give you pleasure or advance your career.
The dismaying aspect of this is that when it's prolonged it can wreck someone's entire life, interfering with their friendships, their career, and the possibility of romance, marriage and children.
If you feel you have social anxiety disorder, you should get help. First of all, talk about it to someone sympathetic. You might not want to go to a doctor, and if you do you're likely to be advised that medication or therapy is the answer-neither of which is necessarily the best solution in your particular case.
All that drugs can do is dull the symptoms without offering any kind of a permanent cure (one prominent doctor describes them as "no more than band-aids" in cases of anxiety).
With therapy, there is always the underlying suggestion that you have some kind of mental disturbance. Technically speaking, social anxiety is classed as a psychiatric disorder.
But while it is accurate to describe it as an illness, in the general scale of things it's a relatively mild condition, and-as various previous sufferers have demonstrated-something you can sort out on your own.
Many kinds of self help guides are available to overcome social anxiety. The best ones are usually those written by people who suffered from it themselves and worked out a way to cure it.
About the Author
For a free self help video from someone who suffered severely from social anxiety from when he was at school until he was in his mid-20s-go to http://www.TheInnerAchiever.com. Here he explains the system he devised to consciously re-program himself and overcome his disability.
Verona Westbrook is a freelance writer and magazine editor specializing in the fields of health and self-development.