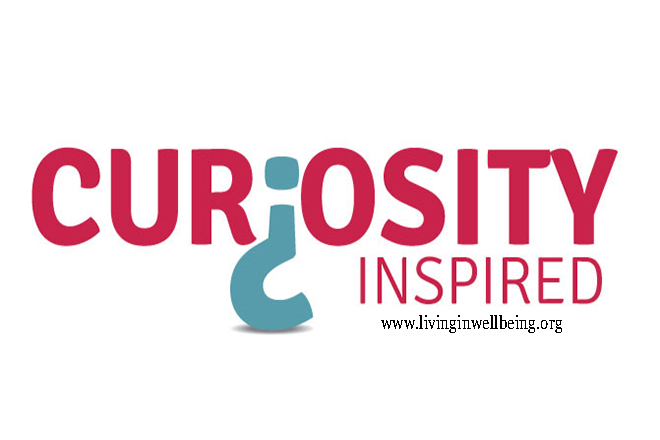 When their child is eagerly learning and pursuing knowledge, parents simply shine in delight. "Unschooling" is an educational method that is intended to harness a child's nature, that of excitement for learning and curiosity about the world around them.

Tapping into this nature allow the child to continue learning with a sense of wonder and adventure, rather than being forced to learn what is on the school agenda for the day.

After their first few years, most children are shuffled off to public classrooms where a child's natural curiosity and spark for learning all they can takes a secondary role to the curriculum and lesson plans for the day.

While it is true that schools also want to have students in the pursuit of knowledge, it is also simply part of the institutional structure that by nature focuses and forces children to learn what the school has outlined and in the way that has been approved.

Unfortunately, this is counterproductive for most students and does not serve them well or bring out their best energies for learning. Unschooling is an attempt to turn around that educational model and free student to learn in more natural and effortless way.

Traditional school curriculums are based on the idea that children have to be pursued by knowledge because they are not trusted to ever pursue knowledge for themselves. And, because in a school setting, learning is defined by schoolwork, it is easy for teachers to conclude that children are not eager to learn since most tend to avoid the schoolwork.

As a result, sending a child to school became a way to control children and force them into the learning path decided for them by professional educators. While there are some students who are able to thrive in such settings, many more children become discouraged and unmotivated. Unschooling can help children to regain that spark, curiosity and enthusiasm for learning.

One of the primary ways that unschooling is being implemented is through homeschooling children rather than sending them to primary educational institutions. Homeschooling is a growing trend that promises to continue, not only in the United States, but around the world, wherever institutional education is impinging on children's natural inclinations to learn.

In a school setting, teachers must use and stick to a standard curriculum that is set out, not by the teachers who have direct interaction with students, by committees that are generally staffed by people who have not set foot in a classroom or interacted with students in years.

However, a homeschool curriculum that is following the principles of the unschool, will be considerably different from what is found in the public schools.

There are some homeschooling resources that advocate following very similar curricula as what is considered standard to schools. However, this means homeschoolers simple experience and change in setting by being taught at home, but not a change in the approach to learning.

The major emphasis of unschooling is to re-ignite a child's curiosity of the world around them, which is a natural state that is too often squelched by the formal school system. Using a child's nature to help drive his learning helps him be motivated and feel empowered in their educational pursuits.
About the Author

Should you or should you not home school your children?. Get all the latest about unschooling, and we appreciate your feedback at Mike Selvon home education blog.