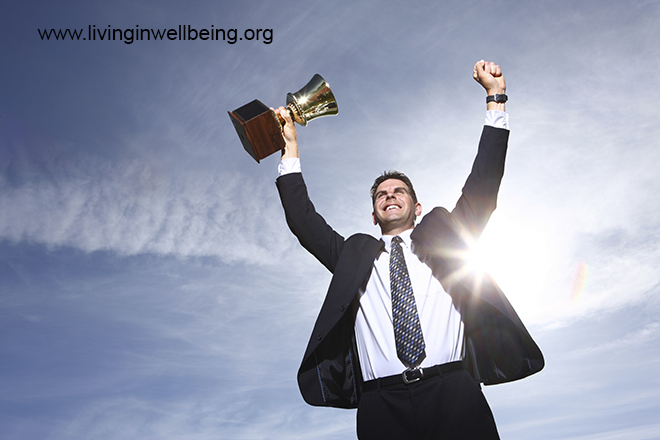 Businessman celebrating with trophy in hand

As evidence of merit in any sector of business, trophies have been used to support anyone who succeeds. It serves as an award which in some cases is meant to motivate the winner to maintain the league or lose for others to take over. In schools, there are various ways of motivating students to succeed in their studies, and as a form of congratulations, a trophy may be awarded to a winning class, individual or teacher. But with the advancement of technology, this kind of award is slowly ceasing to exist in some sectors and is replaced with other valuable awards.

For some sectors like schools, students now prefer to be awarded something more tangible and usable at the time of the awards rather than trophies. With the demanding state of the economy, money is now the preferred way of awarding any merits. Thus, even in schools students prefer to be awarded by cash rather than with a trophy that they claim is of no value to them but to school. Someone may call this selfish but it can be blamed on the hard times of the economy and not on individuals.

If not for the sake of getting rich quickly in wanting cash other than a trophy, they should also be considered to be for motivational purposes. In any status of life, one needs motivation to be able to continue succeeding. Research confirms that without motivation, one cannot do much. That is why if trophies can be awarded for motivational services, then they must be the best even in schools. The success of anyone in school may depend on motivation given for the success to continue.

However, against all odds, many who own a variety of trophies can testify that it adds so much value to an individual or group. Being that life is not all about money, anyone in ownership of a trophy that is given in public automatically gains respect from the congregation. No trophy is offered to a failure and so once you own one, you must have merited in a certain sector that led you to be awarded. Thus, once you gain respect from a majority of people chances are high that you will also gain favours thereby making your life much better. Probably, you may even get a job and earn more money than the one that would have been given in place of a trophy.

By: Mark A Dalton