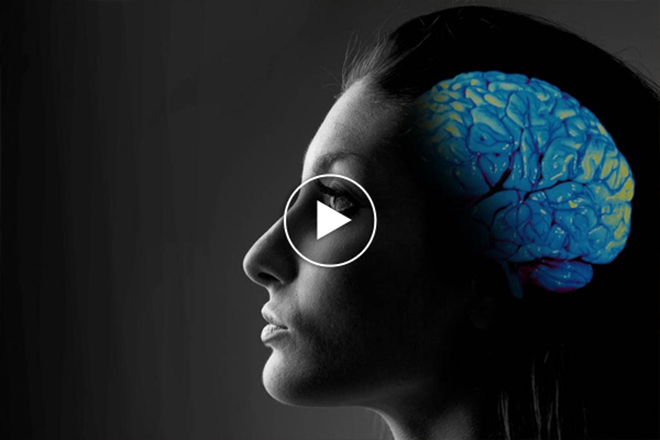 Have you ever heard the saying “thoughts become actions?” What we think about often enough sometimes ends up happening to us. When you think of something sometimes it's the way things happen.

Here’s an example of what I’m talking about: have you ever known someone who was so afraid they would lose their lover that they thought about nothing else constantly? Those thoughts penetrated so deeply into the subconscious mind that they ended up doing or saying silly things that actually drove their partner away from them. This is one of the reasons why many relationship are breaking up. Thinking too much causes wrong doing in actions.

Their thoughts became actions that, in turn, proved the subconscious mind right.

Can you imagine what your life would be like if your subconscious mind knew that you deserved to be in a loving, happy relationship? Your mind would bring about the actions needed to make that deep thought into a reality.

The problem with this kind of mindset is that most people don’t focus on what they truly want often enough for it to sink right down deep into the subconscious level where it needs to be.

So how do you get your subconscious mind to realize that you want it to begin creating positive actions that turn into the outcomes you really want?

Have you ever heard the saying “fake it till you make it?”
(This doesn’t mean you should do this in the bedroom, but more on that later)

What this means is that you should act as though you expect good things from your relationship. It means by going through the motions of acting happy and loved and in love, your subconscious mind will eventually pick up that this is now a new normal state of being for you. Your mind will strive to amend your own actions and choices so that your relationships become a real-life version of what you’ve been telling your mind you want.

Posted on September 18, 2013 by Dr.Purushothaman Kollam in Self-Improvement Tips