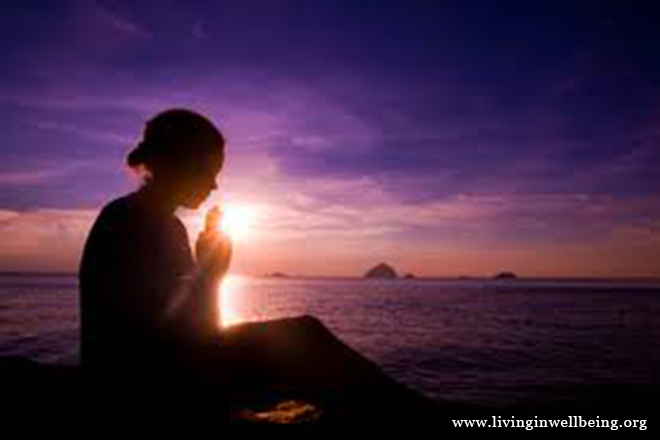 What was the defining thought that set the wheels in motion for Society's Spiritual Developmental path, we currently are involved in?

In my opinion the timeframe was in the early 1960's when a large chunk of society decided to move out of the mainstream way of thinking and behaviour. As word spread the numbers increased rapidly and the so called "1960's" were born, the time of free anything, Love, Drugs and Rock and Roll.

Anybody around in that timeframe will remember that the switch in the thinking processes of the people involved was drastic and very fast. The momentum was unstoppable.

What brought it all to this defining moment in history?

It is a common believe, that I agree with, that the spark that ignited all of this was the thought of "There must be more to life". That is the short version of it all and to truly understand the full meaning behind it one needs to delve deeper into the society's thought patterns.

It is easy to see that the word "more" does not give us any insight, as this could mean anything from adventure to money. It is for this reason that the mindset of Society must be explored. In the early 1960's the majority of people would simply get up in the morning and go to work to get enough of an income to buy all the material things that they were programmed to believe they needed.

It was the thought that one does not need to have more then the next person in order to be recognised as a contributing person in society that gave rise to the "more". I grant you that starting your spiritual developmental path with free Love and Drugs is not an ideal way to start but it was a start that gave society a wakeup call and got the minds thinking.

Society simply behaved like a child that lives in a home with very strict rules in place. The moment the child is released of the rules it will let its hair down in an attempt to taste to previously forbidden fruit but will, in due time, become sick of the new direction and will settle down. There is no difference here, when one takes a look at the behaviour of society in the 60's.

It was once society settled down, from the initial breakout, that they realised that the "more" they are searching for was not in the freedom but rather in the discovery of and enhancement of abilities to provide them with the essence of the "more". This new thought pattern was enhanced by the realisation that coincidences where happening when needed, a lot of the time, to guide us in directions which previously were only thoughts and desires.

This gave further power to the "more" by focussing attention on the thought that if these coincidences are happening when needed what or who is controlling them. This in turn gave rise to the thought of - if someone is controlling them, how much influence do we have to select or create them. This in turn gave rise to the question - If we have or can influence these coincidences, for our benefit, how is this accomplished and how do we learn the art or ability.

And so the snowball started the roll down the hill and gained its momentum, as did the movement towards Spiritual Development.

As you can see one should not judge the direction society or an individual takes simply by face value. For developments sake, it is always more beneficial if one finds out the driving force behind the move and establishes the silver lining from any situation we encounter.

You see nothing cuts short your development quicker then having a negative attitude. If you can think of no other reason to stay positive the benefits of your personal development MUST be your driving force or you might as well pull your blindfold over your eyes and stay within the herd that will not take that initial step towards decision making and development.

You are the one in control of your future not the people around you. Never ever feel intimidated by people for your decision to follow the path of Spiritual Development.

Remember, "Every Journey begins with a Single Step". Take that step and along the way take charge of your life.
About the Author

Other insights to Spiritual Development (Conscious Life Mastery) can be found at AboutConsciousLiving.com