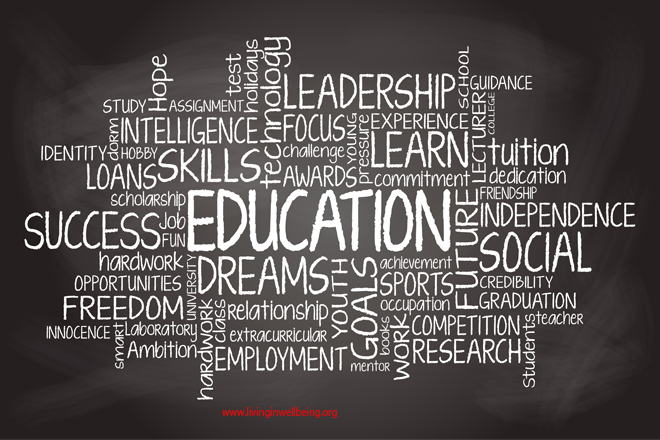 Previously, the role of higher education in economic development and growth was viewed as an expensive and inefficient public service that only benefited the privileged and wealthy. However, more recently the knowledge-based competition within a globalizing economy has sparked fresh debate about the role of higher education. This is a 360 degree spin on the Structural Adjustment Program mes forced on developing African economies as a result of crushing debt refinancing through international bodies such as the International Monetary Fund and World Bank. Higher education is now recognized as a key element in attempts to boost national productivity, competitiveness and economic growth. From this perspective higher education has become an instrumental component of other national initiatives to boost innovation and performance across all economic sectors.

However, there are still many gaps in the development process, especially those linking primary and secondary education as the foundation for educational achievement, output performance and improved national income. For example, in South Africa specifically, the education system fails to produce adequate mathematics and scientific knowledge at the secondary schooling level which has resulted in stagnating innovation and development. Higher education can still play a significant role in helping African countries bridge the technological divide and improve potential for faster growth. Without a solid foundation, however, investment in higher education is doomed to under achieve.

Home tuition is often viewed as an adequate supplement to grade 12 tuition in an attempt to boost the matric pass rate. However, this is not a sustainable model for building a solid foundation for higher education. The aim of science and mathematics tutoring is designed to achieve a minimal pass rate which is unacceptable as a platform for further development. Policy debate and development needs to address the declining standards of education in a globalising system which requires increased knowledge and skill to promote faster growth, deeper poverty reduction and lasting improvements in the lives of citizens.

While African countries differ significantly in characteristics that influence how education may affect economic growth, the policy environment in most countries remains too fragmented to produce a comprehensive framework to tackle issues in the education system with unified determination. Hence, competing agendas and conflicting policies may have substantial negative effects that can impede the mechanisms designed to produce faster growth, reduce poverty, improve output and uplift the quality of life for the citizens of Africa.