Home / All General Blogs & Articles / The Rise And Fall Of Curiosity 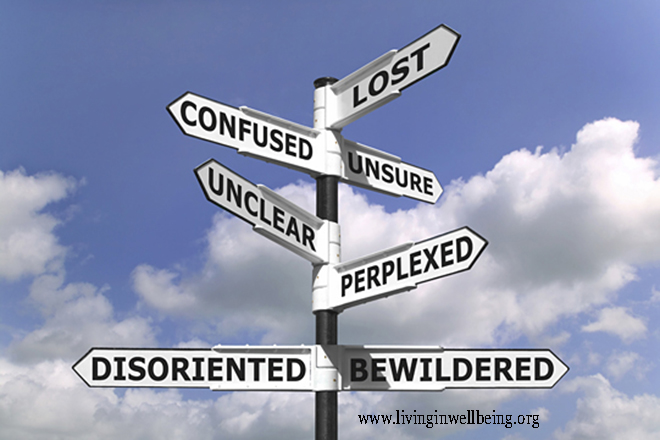 It is not really clear whether humanity developed intelligence because it was curious or its curiosity developed its intelligence. It could very well be a combination of both, with our natural genetic capacity for inquiry stimulating more complex and interconnected neural nets and bigger brains.

For a long time, psychologists believed that intelligence was fixed, but new evidence shows that the more we learn, the more neural connections are formed and the more we can learn.

The driving force behind all learning is curiosity, the desire to know, to explore, to experience new things.

A curious lesson about the implications of appreciating and withdrawing from curiosity occurred between 1405 and 1433, when the Ming government, under the foresighted Yongle Emperor decided to establish a Chinese presence in the Indian Ocean basin. He assigned Zheng He 317 ships, with 28,000 armed troops. This expedition awed the people of the coastlines, who were amazed by the nine-masted ships. These were the biggest ships ever known in the world, with a technology about 500 years ahead of its time.

During his first three voyages, Zheng He visited southeast Asia, India, and Ceylon, and on the next one, he traveled as far as East Africa. Liberally dispensing gifts of silk, porcelain, and other Chinese wonders, he also received amazing presents from his hosts.
The Chinese people learned much about other people, their customs, and their deities. Zheng He was also respectful. For example, in Ceylon, they erected monuments honoring Buddha, Allah, and Vishnu. They also astonished the people back home when they brought back "mythological animals" like the Zebra and the Giraffe.

Suddenly the world of the Chinese people expanded beyond belief, as did those of the people visited.

Zheng He himself was reported to be a remarkable man, who was rumored to be very tall and broad and walked like a tiger. Chinese scholars escorted him, drew nautical maps and wrote fabulous reports on all that was being discovered.

Then in 1424, the Yongle Emperor died and with him the curiosity aroused by the Chinese expeditions. His successor, the Hongxi Emperor, who reigned from 1424 to 1425 slowly eroded the popularity of the expeditions. He was followed by the Xuande Emperor, who permitted one last expedition, during which time Zheng He died and was buried at sea.

A huge surge of conservatism not only ended the expeditions, but the bureaucrats even went as far as to destroy all known records of the expeditions. The nautical charts were burned. The treasure ships sat in the harbors until they rotted away. And the technology of how to build such sophisticated ships gradually passed into oblivion.

Zheng He discovered many countries, including Sumatra, Malacca, Java, Ceylon, India, Persia, the Persian Gulf, Arabia, the Red Sea, Africa, and Taiwan. He brought back to China trophies and envoys from more than 30 kingdoms. His records and maps may even have shown the Americas, Antarctica, and the tip of Africa.

What killed China's exploration of the world? Chinese bureaucrats steeped in Neo-Confucianism thought that since China was obviously the greatest civilization in the world that they had nothing to gain from mixing with foreign people.

China became insular and the Western World, so far behind in technology and the learning arts began to catch up. Eventually, a few centuries later, by the time of the Opium Wars, the small island of Britain had enough technology to completely humiliate this giant country and seize its major ports.

And just as the decline of a whole civilization can be traced back to the eclipse of curiosity, even on an individual level, most people only enjoy a brief expedition into learning about new worlds. After their schooling years, most people settle into a routine of quiet desperation and fail to realize that they live in a world of wonder and mystery.

The wonders of learning are enormous; besides personal growth, there is a thrill to it that makes everything else pale in comparison. Here for example is the poetic euphoria felt by Zheng He:

"We have traversed more than 100,000 li (50,000 kilometers) of immense water spaces and have beheld in the ocean huge waves like mountains rising in the sky, and we have set eyes on barbarian regions far away hidden in a blue transparency of light vapors, while our sails, loftily unfurled like clouds day and night, continued their course (as rapidly) as a star, traversing those savage waves as if we were treading a public thoroughfare." (Tablet erected by Zhen He, Changle, Fujian, 1432.)

Conservative scholars at court, clinging to an outmoded philosophy, did not realize that
with the death of curiosity, they had also condemned the future of a great civilization. 100 years before Columbus opened up the Americas, China lost its chance to know and explore the world.

Without a sense of wonder, life is but a petty affair. Whenever a civilization, a country, an institution, or a person loses it, their world shrinks and entropy begins. Entrenched in the quotidian, life loses its luster, and the promise of what could be fades away like a dying sunset.
About the Author

Saleem Rana would love to share his inspiring ideas His book Never Ever Give Up tells you how. It is offered at no cost as a way to help YOU succeed. The Empowered Soul