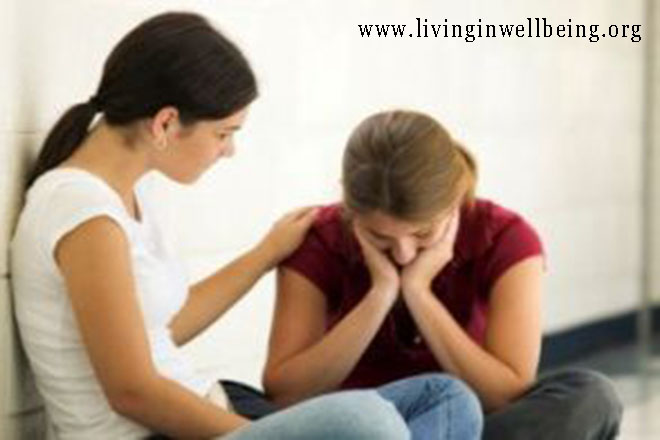 Adolescence has been described as a phase of life beginning in biology and ending in society (Petersen, 1988). Indeed, adolescence may be defined as the period within the life span when most of a person's biological, cognitive, psychological, and social characteristics are changing from what is typically considered child-like to what is considered adult-like (Lerner & Spanier, 1980). For the adolescent, this period is a dramatic challenge, one requiring adjustment to changes in the self, in the family, and in the peer group. In contemporary society, adolescents experience institutional changes as well. Among young adolescents, there is a change in school setting, typically involving a transition from elementary school to either junior high school or middle school; and in late adolescence there is a transition from high school to the worlds of work, university, or childrearing.

Understandably, then, for both adolescents and their parents, adolescence is a time of excitement and of anxiety; of happiness and of troubles; of discovery and of bewilderment; and of breaks with the past and yet of links with the future. Adolescence can be, then, a confusing time--for the adolescent experiencing this phase of life; for the parents who are nurturing the adolescent during his or her progression through this period; for other adults charged with enhancing the development of youth during this period of life, and--with disturbing, historically unprecedented frequency--for adolescents who themselves find themselves in the role of parents.

On the Nature of Parenting

Parenting is both a biological and a social process (Lerner, Castellino, Terry, Villarruel &McKinney, 1995; Tobach & Schneirla, 1968). Parenting is the term summarizing the set of behaviors involved across life in the relations among organisms who are usually conspecifics, and typically members of different generations or, at the least, of different birth cohorts. Parenting interactions provide resources across the generational groups and function in regard to domains of survival, reproduction, nurturance, and socialization.

Thus, parenting is a complex process, involving much more than a mother or father providing food, safety, and succor to an infant or child. Parenting involves bidirectional relationships between members of two (or more) generations; can extend through all or major parts of the respective life spans of these groups; may engage all institutions within a culture (including educational, economic, political, and social ones); and is embedded in the history of a people--as that history occurs within the natural and designed settings within which the group lives (Ford & Lerner, 1992). Given, then, the temporal variation that constitutes history, the variation of culture and of its institutions that exist in different physical and designed ecological niches, and the variation, within and across generations, in strategies for and behaviours designed to fit with these niches, we may note that diversity is a key substantive feature of parenting behavior. Focus on this variation, rather than on central tendencies, is necessary in order to understand parenting adequately. In addition, there are multiple levels of organization that change in and through integrated, mutually interdependent or "fused" relationships; these relationships occur over both ontogenetic and historical time (Lerner & Lerner, 1987; Tobach & Greenberg, 1984). As such, context, as well as diversity, is an important feature of parenting.