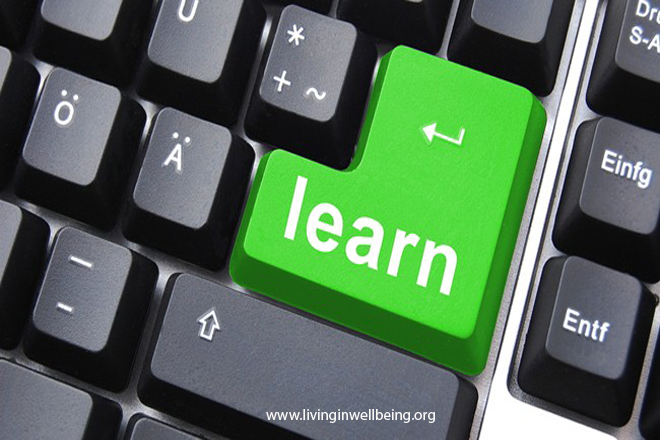 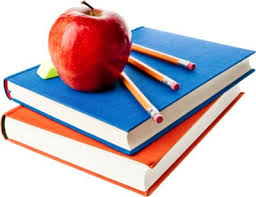 The Indian education system has gone through a number of transformations since the beginning of education in the country. It is difficult to trace the beginning of the education system in the country very precisely, but, if we analyze the history of the great land of India, we can see that in ancient India, religion played a vital role rather than political or economic issues. There were different dharma gurus who used to impart education to the children in their ashrams. At that time, education was concentrated in the hands of the royal people. But with the course of time, education became available to all. The most significant transformation happened when the Britisherâ€™s came to India.

Everyone is influenced by one's past. So it is with the nations. During the British administration, the independent or semi-independent princedoms and territories of India underwent tremendous changes. The purpose behind the British rulers educating the Indian populace was to build an educated group of laborers. Lord Macaulay laid the foundation of modern education system in the year 1835. Lord Macaulayâ€™s model of education was purposed to educate Indians in such a way that they, through western education, get Anglicized in terms of both culture and intellect.

In 1835, Thomas Macaulay articulated the goals of British colonial imperialism most succinctly: "We must do our best to form a class who may be interpreters between us and the millions whom we govern, a class of persons Indian in blood and color, but English in taste, in opinions, words and intellect." During that period, stress had been given to educate the woman population of the country. In the initial stage, the colonial rulers had to face grave difficulties from some Indian who were orthodox, but when great Indian thinkers like Raja Ram Mohan Roy and Ishwar Chandra Vidyasagar also appealed to the Indians for the same, the burning need for women education caught fire. With the implementation of womenâ€™s education, the atrocities against women in the name of â€˜sati daha prathaâ€™ child marriage and the isolation of widows also abolished. With the spread of imperialism and colonialism, foreign powers took an interest in India and thus introduced new means of transport and communication.

Though the British rulers spread the light of education in India for the sake of their own interest, but the Indians were greatly benefited by this. It had opened up new doors for the Indians to compete in the international market space. The Introduction of English language was a boom to the Indians. Moreover, the introduction of new education system in the colonial period helped eradicate the caste system from our country.

The caste bar was a great social barrier in India. At that time, many missionary schools were founded in the country to provide education even to the marginalized sections of the country. Thus education became available to everyone. Indeed India`s railways, postal services, legal and judicial systems and other government-based services have all been derived primarily from the British administration. The British rule virtually had helped unify India, which till then was quite fragmentary.
About the Author

This article has been posted by a school guide of OnlineSchoolAdmissions.Com, who also provides free of cost counseling to parents on school admissions. A visit to the site lets parents know about the World Schools in Pitam Pura or Play Schools in Dilshad Garden of their choice. They can also search for Coeducational Schools in Madhuban Chowk as per their choice and fill up the school application forms online.