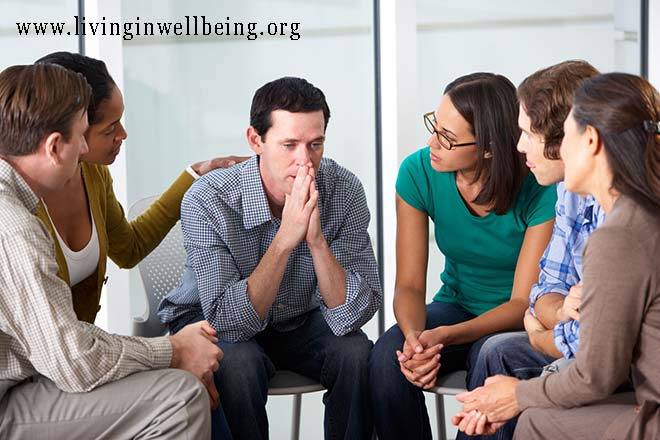 Although adolescence was once believed to be a time of rebellion and tumult, we now know that this developmental stage is calmer than previously assumed. The "rebellion" often seen in teens is likely due to the increased physical, cognitive and social changes that occur in development. During this period, parents may feel as if their teen has turned into another person. Teenagers are often described as "moody," "irritable," "argumentative," "indecisive" and "consumed with oneself." The once docile school-aged child is now snapping back to her parents when she isn't able to wear a particular outfit to school. The child who listened and agreed with his father's reasoning for the way things work in the world is suddenly questioning his father's explanations and values. Still at other times, your adolescent appears understanding and accepting of your advice. Typical experiences include both of these extremes, vacillating between occasions where your teen reaches out and requests your support with occasions where your opinions are rejected. Family conflict that ensues commonly centers on everyday issues. For example, you may be likely to argue with your teen over the clothing he chooses, amount of time she spends on the computer, or setting a curfew.

Why the observable differences in your child? Throughout this phase of development, a bridge is forming between childhood and adulthood. The teen begins to develop independence and autonomy while also remaining reliant on the family. The period of adolescence is fraught with many changes, and as we look at them in context, we begin to understand the responses that typify teenage behavior.

Cognitive Changes
Adolescents develop an increased awareness of their own thoughts, which enables them to make more developed judgments and decisions. An increase in abstract, idealistic, and logical thought allows the teen to develop alternate solutions for problems. Perspective-taking increases as well, allowing the teen to see another person's point of view more readily. While these changes have positive long-term effects on development, in the present moment they may lead to increased argumentativeness and indecisiveness in your teenager. This behaviour is quite normal. Teens often begin to challenge family beliefs and morals. They will exhibit greater analysis of problems and engage in critical thinking. These thought processes help the teen to become more independent and play a role in identity formation. During this phase, teens begin to de-idealize their parents. Parents should be prepared for this! Your teen may no longer automatically believe your reasoning and thus challenge your explanations. This behaviour is expected as the teen's abstract reasoning and quests for independence increases. Parents should also be aware that these skills are developing throughout adolescence. Therefore, while teens may report they have excellent foresight in determining the consequences of their decisions, parents should be observant, offering guidance and advice in important matters.