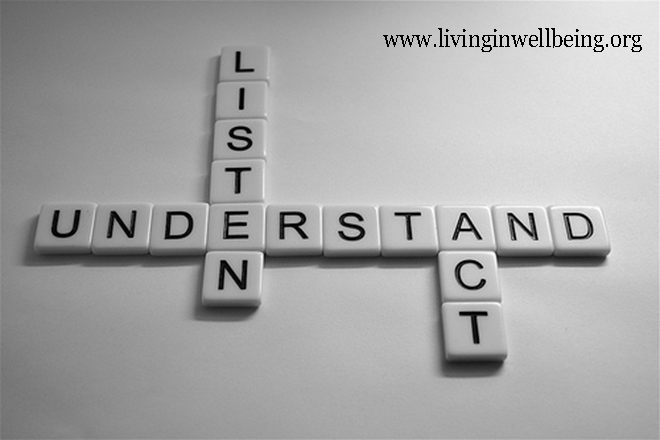 Human beings are master learners - one of our definitive traits. The brain is made of specialised nerve cells, called neurones, that communicate with each other to form the process of thought itself. The brain is constantly restructuring itself and learning by forming new nerve pathways. A healthy new-born baby will form over half its learning pathways between ages one and five years. The number of nerve cells do not increase after age two, but the number of connections do. At birth a child can connect to 2500 other neurones. By age 2-3 years a child can connect to 15000 neurones.

Learning is one of the greatest and most exciting potentials we have to fulfil. But sadly our capacity to learn is being threatened. This is evident in the ever-increasing incidence of childhood learning disabilities seen today, from attention deficit hyperactivity disorder to autism. Statistics from the UK show that one in three children in every classroom is diagnosed with attention deficit disorder (ADD) or attention deficit hyperactivity disorder (ADHD), and Lancet estimate that eight to ten percent of children suffer from this condition. Boys are more prone to ADHD than girls, with a ratio of 10:1 boy to girl sufferers.

ADHD does not usually affect IQ or intelligence and individuals can be highly creative and can sit for long periods completing projects that are of interest to them. Onset is usually by the age of 3, although diagnosis is usually later when the child is in school. ADHD can occur in adulthood as well.

Symptoms of ADHD (one or more may be present):

Although the cause or causes of ADHD have not been fully established, many theories have been postulated. Recent research has identified that ADHD is caused by chemical imbalances in the brain's neurotransmitters, with dopamine being low in ADHD sufferers. The reasons for this chemical imbalance are varied.

Conventional treatment does not address the underlying cause of ADHD but merely masks the symptoms by prescribing brain-stimulating drugs. Ritalin, an amphetamine-type drug, is the most commonly prescribed anti hyperactivity drug. It has been classified as a class II drug (alongside cocaine and methadone) by the US Drug Enforcement Agency. Ritalin works by stimulating the production of the brain neurotransmitter, dopamine. Dopamine helps to focus attention and concentration. The long-term effects of Ritalin have not yet been established. Numerous side-effects have been identified with Ritalin. It should not be stopped suddenly, since severe withdrawal reactions can occur (e.g. depression). Supervision during withdrawal is also needed. Ritalin should not be administered to children less than six years of age.

The role of nutrients in mental health

The nutritional approach to ADHD works on the basis that dietary changes influence brain chemistry. Certain nutrients are required to make and maintain the brain itself. Deficiencies of these nutrients at any time can have repercussions on intelligence, learning potential and behaviour.

The key nutrients required to feed the brain are:

Essential fatty acids found in oily fish (such as salmon, mackerel, herring and sardines), nuts and seeds, are vital for brain function. These essential fats form part of the myelin sheath, a layer surrounding all neurones, and enable one neurone to communicate with another.

Protein (found in for example salmon, nuts, seeds, beans and lentils, eggs, tofu, quinoa, yoghurt) is important for the formation of neurotransmitters, the chemical messengers of the brain.

The main brain pollutants that hinder brain function are:

Heavy metals such as mercury, lead, cadmium, copper and aluminium.
Trans and hydrogenated fats found in fried foods and foods containing margarine or shortening.
Preservatives and additives from processed foods.
Food and chemical sensitivities (milk and wheat being the most common)
Blood sugar imbalances - hyperactivity is often the result of a sudden burst of sugar. The brain feeds on sugar and low blood sugar can also result in lack of concentration.

There is a strong connection between poor gastro-intestinal function and adverse brain symptoms. Gastro-intestinal tract conditions, such as intestinal permeability, food intolerance, undigested food particles and chemicals, imbalances in gut bacteria and yeast infection, can have a profound negative effect on brain function. The term GAP (gut and psychology) syndrome, has been used to describe this link. Assessing gastro-intestinal function is an important aspect of treating ADHD nutritionally.

Various tests are useful tools in identifying possible causes and contributing factors to ADHD. The nutritionist may use one or more of the following:

Nutritional treatment has proven very helpful for many children with ADD or ADHD. It has few, if any, side effects and is therefore worth pursuing before considering other more harmful interventions.