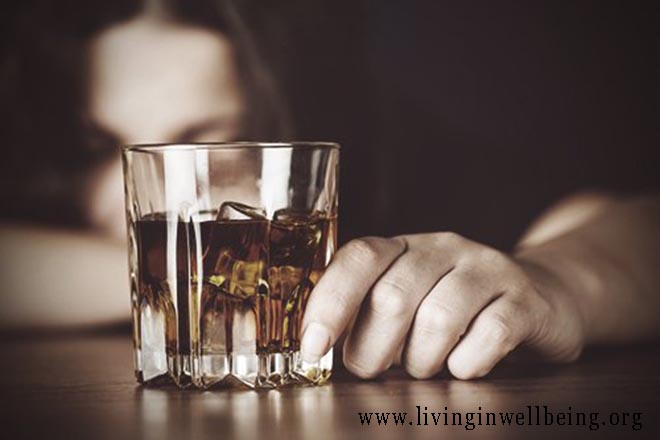 It is usually said that every individual who yields to addiction has some entrenched reasons to do so. These reasons can be many such as work pressure at the site, low business returns, failure of relationship and the like. And many a times a sense of incompleteness makes people to fall for alcohol addiction. The callous reality is that even educated and knowledgeable people fall in such vicious circle that it becomes hard for them to come out of it. Resultantly, they face relapse of themselves physically and psychologically as well. There are many organisations that offer rehab programs to treat such people. These institutions not only detoxify the body but also endeavour to improve the quality of your life.

The rehabilitation centres first observe and understand the symptoms they notice in you and then carry out the suitable therapy. The symptoms can be physical, psychological and behavioral as well. Even at the time of withdrawal, a patient might show some symptoms. In the beginning, a person feels a craving for a continual need to drink alcohol. He moves on to higher amounts of alcohol to satisfy his cravings. As one rises to higher levels of alcohol consumption, he finds it difficult to control his drinking habit and ultimately loses his control on himself. Being an alcohol addict, he shows al these signs and symptoms:

Physical symptoms: Mostly, the symptoms of alcohol addiction are physical one. these are:

Psychological symptoms: here are some addiction symptoms that are psychological in nature:

Behaviouralsymptoms: Apart from physical and psychological symptoms, there can be some behavioural symptoms as well. these can be:

These are some symptoms that indicate that the person is addicted to alcoholic abuse. If you observe any of these symptoms in your close ones, then it is your duty to take them to rehab centers at the earliest before the addiction becomes life threatening for them. There are different treatments for alcoholism including alcohol detoxification, medications and rehabilitation centres. Once the person has come out of the addiction, it is no guarantee that he would not stride the path all over again. These people need to be monitored closely, especially by their family members as a little stress may make them slip back to being their old selves. But it is not possible for you to keep 24 hour observation on them. This is where rehab centres come into the picture.

The rehab centres work on a daily basis with people affected by addiction. Their main concern is to help people recover from their illness.