Home / All General Blogs & Articles / Should Parents Test Adolescents for Substance Use? 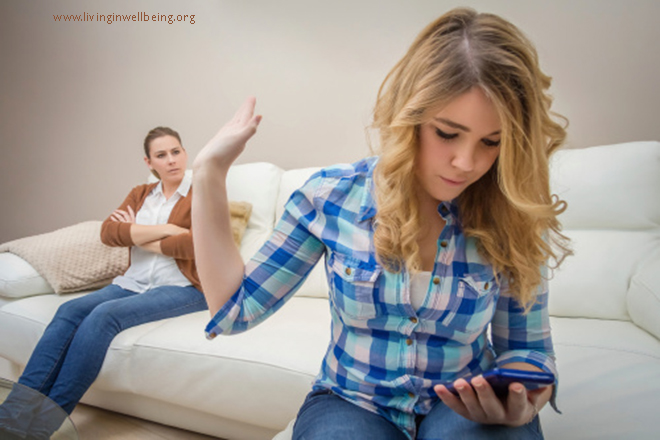 Much has been made recently of the opportunities afforded by recent technology for parents to obtain cheap alcohol and drug testing facilities. So are these a real boon to parents. Is it a positive step being able to test your teenager for alcohol and drugs? Instead of getting the surly automatic denial, is it not a genuine benefit to be able to get a definitive answer so that both parents and adolescents know whether drugs or alcohol are being consumed?

Do parents really need to use a testing kit to tell if their kids are using drugs. True it can be difficult sometimes. If we read the help books and information pamphlets that tell us the signs and symptoms of alcohol and drug use in adolescents we get a fairly comprehensive list. The signs are that your teenager might have mood swings, might be withdrawn, disrespectful, verbally abusive sneaky, stay out late, neglect their appearance and be manipulative and self-centred. No wonder it is difficult to tell whether adolescents are taking drugs as this list sounds just like a description of adolescents in general. In fact one pamphlet suggests that signs of taking drugs are listening to loud music for hours and associating with strange friends. Again sounds much like normal adolescent activities. So for some parents the ability to test routinely or randomly must seem like the answer to their confusion, fears and problems but is it?

During adolescence the relationship between teenagers and parents often deteriorates as teens test the limits and boundaries set by parents. They also practice being their own person being autonomous and making their own decisions. Introducing a drug testing kit into this cauldron of seething hormones could cause far more problems than it solves. Indeed, it does not require specialised equipment to detect most alcohol and drug use as it is fairly obvious, for example by the smell, lack of co-ordination and dilated pupils. However lets look at a number of facts about drugs and alcohol.

Few adults reach the legal age of drinking without having had an alcoholic drink, unless they are lifelong abstainers. If you are a parent reading this, did you drink before the legal age? Be honest now! Around half the population of the USA and UK under the age of 50 have tried drugs at some stage, but few actually continue and even fewer have tried harder drugs (eg about 10% have tried cocaine with about 1% using regular and 1% tried heroin with about 0.1% regular). So having tried drugs does not mean addiction or even regular use. It is also a myth that someone having used marijuana will necessarily go on to use harder drugs, the so-called gateway theory. Some will and some will develop problems but the truth is in respect of both alcohol and drugs is that the majority of people who use them, do so without incurring any problems. It is also true that, for most users, drug use and excessive alcohol use tend to be behaviours that people grow out of without any interventions. Thus there could be a danger of over-reaction.

Even if the adolescent is does have a genuine problem it is generally recognised that there needs to be a trusting relationship between the user and any helper. The introduction of a breathalyser or drug testing into the home could alienate the teen and erode any trust or make it more difficult to establish. Where testing might be useful is when both parents and teen have agreed its use as a preventative measure. For example if the teen has been using drugs and has developed a problem and wishes help, then parents can suggest that random testing can help. In a negotiated situation as described testing can be beneficial but if imposed it can exacerbate any problem.