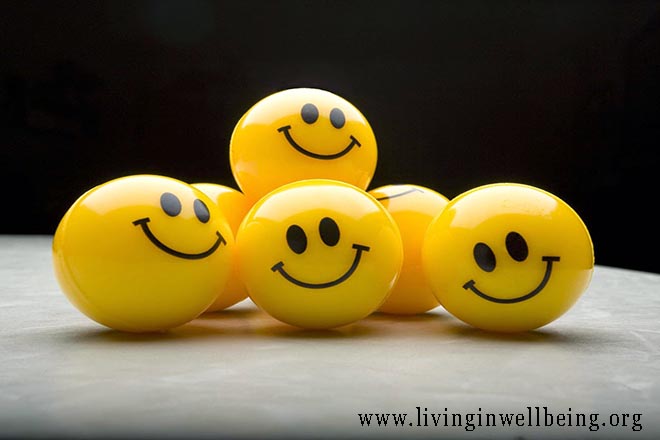 Accepting what cannot be changed is the key to happiness for older adults who lose their independence, according to a new study.

In fact, when it comes to satisfaction later in life, the ability to accept what cannot be changed is as important as the feeling of being able to exert control, according to the study by psychologists Drs. Jaclyn Broadbent, Shikkiah de Quadros-Wander and Jane McGillivray from Deakin University in Australia.

Maintaining a sense of control has been linked to aging with satisfaction, according to the researchers. They note there are two components of “perceived” control.

Primary control relates to the ability to make changes to the environment to suit your desire or needs. This usually applies to older adults who are living independently in their communities.

Secondary control describes making cognitive changes to adapt to the environment, for example when older adults move into residential care.

“In effect, secondary control buffers losses in primary control by helping us to accept what cannot be changed,” the researchers say in the study, which was published in Springer's Journal of Happiness Studies.

The three researchers evaluated the differences in the levels of life satisfaction and perceived control between 101 older people living in residential care and another 101 living in the community.

They also compared how these two types of control might predict well-being later in life. They looked at eight key domains of satisfaction: standard of living, health, achieving in life, personal relationships, safety, community connectedness, future security, and spirituality and religion.

Their analyses revealed that the relationship between primary control and satisfaction was larger for the elderly living in the community than those in residential care. On the flip side, the link between secondary control and satisfaction was larger in the residential care group than in the community group.

“To protect the well-being of older individuals, adaptation involves both a sense of control and the active acceptance of what cannot be changed,” the researchers conclude.

“Primary and secondary perceived control may predict satisfaction with comparable strength depending on the older person’s situation. Acceptance takes more of a prime position in low-control situations.”

Posted on August 23, 2013 by Dr.Purushothaman Kollam in Self-Improvement Tips