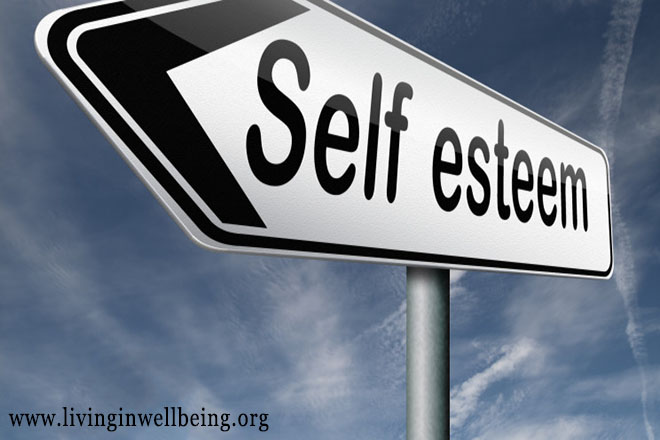 self esteem or respect confidence and pride psychology

Daily Insight from the Story of the Little Prince

Learning to live consciously isn't something we get the hang of overnight. It's a journey of trial and error.

Because we have been divorced from awareness of our true self since a young age-in the case of the pilot who meets the Little Prince it was by age six-we have spent many years practicing habitually unconscious behavior. As we begin to awaken to how unconscious most of our behavior is, we have to be patient with ourselves.

Behavior is ingrained in brain patterns that in many cases were laid down long ago and have been reinforced countless times.

Neuroscience has shown us in recent years that the brain enjoys a plasticity-that it can be reprogrammed. As consciousness dawns, this reprogramming gets underway. The more tolerant and accepting we are of ourselves, the better the relearning goes.

As the pilot begins using his paints and pencils to draw the Little Prince from memory, he makes mistakes. He gets the little fellow's height wrong. He's not sure of the color of his costume. So he fumbles along-a picture of how awakening happens in our everyday life.

In some aspects of our life we may never realize fully conscious behavior. Can we be okay with this?

Accepting this about ourselves is crucial. As the pilot comments, he isn't able to see a sheep through the walls of the box in which he placed the sheep. He just isn't that conscious yet.

The Little Prince could see through the walls of the box because he represents our true self, our essence-or what I like to call our inner knower, which in more classic terms is generally referred to as the holy spirit. We could in more modern terms speak of it as divine consciousness.

Life is a process of gradually incarnating divine consciousness into our material existence. We learn by doing. The key is to be self-aware, engaging in continual self-inquiry, with the courage to self-confront.

I love the way the pilot-author of this story is simply brutally honest about where he is successful in incarnating consciousness and where he fails. To be candid is a key component of growth.

For many years I used to fight being honest about where I was on my journey into higher consciousness, with my ego always wanting to appear more advanced than was actually the case. But the pilot's refusal to hide behind a mask shows us the importance of self-confronting if we wish to grow.

Self-confrontation isn't negative. On the contrary, it's about stepping up to the plate when an area in which we need to make a change that's more in line with our essence is brought to our attention.

I bought a book several years ago by James Allison entitled The Joy of Being Wrong. I love that title. When we let go of ego, dropping our defensiveness, we no longer have anything to prove. So when we see a way in which we can approach life more consciously, instead of rejecting it we embrace it.

It becomes exciting to discover some area of our life in which we have been unconscious but are now capable of acting more consciously.

If you have felt inadequate, telling yourself you aren't progressing as you had hoped you would, the pilot's insight into his own drawings of the Little Prince should encourage you to let go of all such self-criticism.

Self-inquiry and self-confrontation aren't about dwelling on our inadequacy, but simply about honestly facing up to the issues life places before us, which it does only when we are ready to handle these.

It's not about feeling inadequate, but about becoming all the more glorious than we already know ourselves to be.
About the Author

David Robert Ord is author of Your Forgotten Self Mirrored in Jesus the Christ and the audio book Lessons in Loving--A Journey into the Heart, both from Namaste Publishing, publishers of Eckhart Tolle and other transformational authors.

Join us in the daily blog Consciousness Rising for an in-depth understanding of how we become conscious, truly present in the whole of our life.
http://www.namastepublishing.com/blog/author/david-robert-ord.