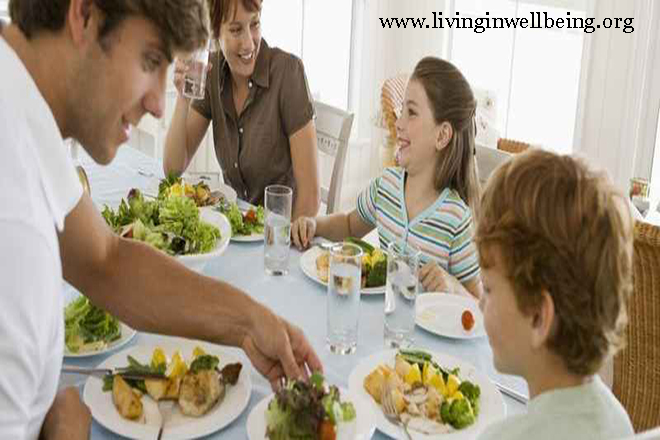 If you asked 10 people if they like fish, eight of them would say negative. However, as far as healthy main courses go, fish may be the healthiest choice you can make. This is especially true of oily fish. Oily fish contain oil saturations in their guts and tissue. The percentage of oils in a fillet is about 30 percent, depending n the type of fish. The health benefits far outweigh meat choices like steak and pork. These benefits include the following:

In a seven-year study, those in the group that ate oily fish twice per week showed less risk of being diagnosed with dementia. This is fantastic news for the elderly as it allows them to live productive lives well into their senior years.

• The prevention and slowing of degenerative eye disease

Millions of people who already suffer from eye degeneration can actually slow the rate of deterioration dramatically. Those who would have developed degenerative eye disease possibly won't if they eat two portions of oily fish per week.

Who would have thought that the mighty sardine could prevent heart attack? The fatty acids turn into resolving, which is great for the heart and also arthritis. In fact, fish is better than aspirin because of this potent double dose of beneficial prevention. We still do not know how resolvins actually work in the body but scientific research in mice has show great progress for a new generation of resolvin drugs that may extend active life for years.

COMA, the United Kingdom's answer to The Environmental Protection Agency and the USDA called the Committee on Medical Aspects of Food and Nutrition Policy recommends that we should indulge in two servings of fish or oily fish per week to reap the maximum benefits. This will allow the average person to ingest beneficial portions of Omega 3 fatty acids, the healthy compound in oily fish without over exposure to methyl mercury.

The human body does not produce some polyunsaturated fats such as Omaega-6 and Omega-3 fatty acids. (The good stuff) These fatty acids make a huge difference for those who are at a high risk of heart problems. Help reduce inflammation, which in turn, relieves the pain of arthritis, and may even dramatically reduce the risk of prostate cancer. This is quite an amazing claim considering it is a meal you would only need to eat twice a week, even if only as a snack, like a can or sardines or herring and crackers.

You Heard It Here

The verdict is in. Eating fish twice a week, one oily, is very good for you. It is the new wonder drug that has been around since before man and we are just now realizing its amazing benefits to our health. Even if you do not like fish, you should try to find a way to eat it twice a week. Overcoming the taste is far better than the terrible alternatives that you might face. Hold your nose and dive into some herring, sardines, or other oily fish. The alternative is to have someone who has a CPR certification follow you around where you go. Besides, there is no cure for arthritis or prostate cancer so why take the chance.