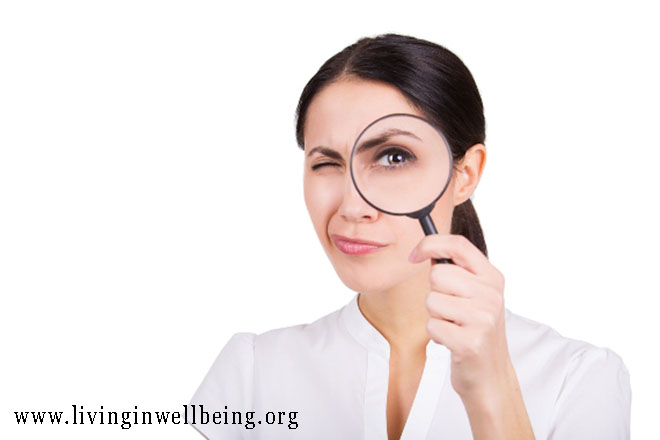 Effective goal setting means that you have accomplished half of your objective. Once you have a specific direction to aim for, building the steps toward that goal becomes much easier. This basically becomes your road map towards success, in which we all aspire for.

However, goals are not enough unless you do something about it. Moreover, goals not coupled with performance is as good as no goal.

It's now commonly known that those who set goals will be more successful than those who don't. But did you realise that your personality affects the type of goals you're most likely to succeed with? Read on to learn how to set the most appropriate goals for your personality type. But before looking into the relevance of profiling in goal setting, first a little background on the profiling method.

People are different - but they are predictably different. Being able to predict how someone will react in a given situation can improve their success, well-being, and hence, value in any environment. In his book "The Seven Habits of Highly Effective People", Dr Stephen Covey said: "Seek first to understand, then to be understood."

In 1926 Dr William Marston, an expert in behavioural understanding and the inventor of the polygraph (lie-detector), devised a system to understand people's personality styles. In his book "The Emotions of Normal People" he grouped people according to their active or passive tendencies, dependent upon their view of the environment. The main styles identified are:

Of course there aren't just four styles, as everyone exhibits different levels of each of the four, resulting in an almost infinite number of combinations of the main styles. In fact a profile that showed someone as all one style would be extremely suspect. Your style, for instance, may be a combination of 'High D', 'Medium I', 'Fairly C' and 'Low S'. No style is inherently 'Good' or 'Bad'. The aim of profiling is to identify and play to people's strengths, while utilising the self-awareness of possible weaknesses.

The personality profile derived from the combination of the different levels of each style gives an amazingly accurate profile of the subject in:
How they think of themselves;
How others see them;
How they act under stress;
Their communication preference;
Greatest fears;
Greatest motivators.

Knowing your own preferred style, and that of others, can go a long way towards creating an environment in which Dr Covey's recommendation to "Think Win/Win" can flourish.

The dominant style of the subject tends to influence goal-setting. Each type will set different types of goals - which can have both advantages and pitfalls.

For instance, a 'High D', being very determined and driven, will know what they want to achieve, tending to set huge goals with great determination and high expectations. This is great - as they'll usually be high achievers and very committed. It's not the end of the world if they don't achieve all they set out to achieve - they may 'Shoot for the moon, and just clear the trees', but that's still progress. If they're disappointed they'll easily bounce back.

Possible pitfalls of this approach are that the High D may take on too much, or, having no concept of failure, may fail to make adequate plans. They may also be so taken up with their own view of the world that they neglect to consider the plans and input of others.

People with a High I style are those who enjoy interacting with others; they'll enjoy life and be highly optimistic, working on 'the big picture'. This can lead them to set lots of goals, which may change regularly, but they'll have set goals that they'll enjoy working towards and by the law of averages they're sure to achieve some of them.

However, many High I's suffer from lack of focus as they're easily distracted by having a good time. Goal setting that incorporates networking and rewards will have the best chance of success for these outgoing and sociable people.

On the contrary, people with a High S style are more reserved, steady, supportive and preferring the status quo. They will work best with incremental, step-by-step, safe goals - and they'll tend to have a high success rate. The danger of setting safe goals is that they'll miss opportunities, by not stretching themselves. It's interesting that 69% of the population fall into this category.

Finally, those with a High C style are cautious, calculating and competent. They prefer detailed well-planned goals with plenty of data and analysis to support any actions. Because of their detailed plans they're highly likely to achieve their aims - so long as they don't spend so long planning and preparing that they never quite get round to the 'doing' part. "Paralysis by analysis" is something to avoid.

Tailoring the goal-setting process to a person's personality profile can be a vital part of achieving success, or supporting someone in their aims.