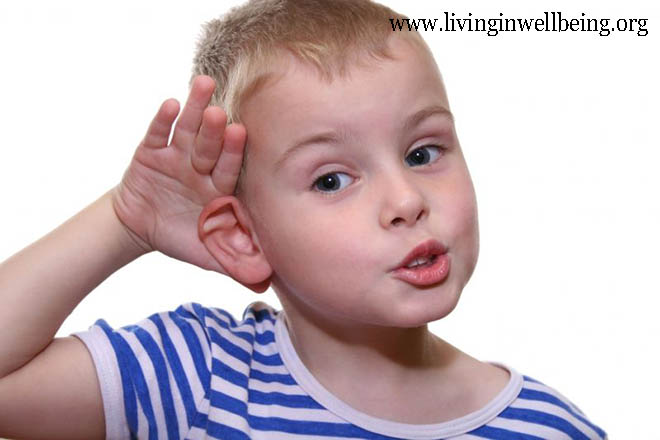 Nearly 5 million children in the U.S. have some type of serious mental illness (one that significantly interferes with daily life). In any given year, 20% of American children will be diagnosed with a mental illness.

The term "mental illness" is not entirely accurate, because there are many "physical" factors -- including heredity and brain chemistry -- that might be involved in the development of a mental disorder. As such, many mental disorders can be effectively treated with medication, psychotherapy (a type of counseling), or a combination of both.

Identifying mental disorders in children can be tricky for health care providers. Children differ from adults in that they experience many physical, mental, and emotional changes as they progress through their natural growth and development. They also are in the process of learning how to cope with, adapt, and relate to others and the world around them.

Furthermore, each child matures at his or her own pace, and what is considered "normal" in children falls within a wide range of behavior and abilities. For these reasons, any diagnosis of a mental disorder must consider how well a child functions at home, within the family, at school, and with peers, as well as the child's age and symptoms.

Which Mental Health Conditions Are Most Common in Children?

There are several different types of mental disorders that can affect children and adolescents, including: