Home / All General Blogs & Articles / Making Use of Curiosity in Advertising 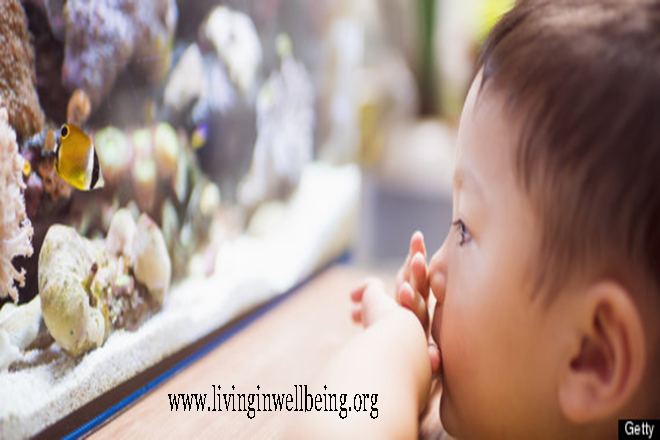 Child looking at a colorful fish

We are painfully aware that we are bombarded with advertisements in every part of life. At a movie we see ads for more movies. TV shows get shorter as ads get longer. Along the street are billboards and shop signs. Newspapers and magazines are filled with appeals to get our money.

All this is a challenge to the advertisers for they must come up with a way to get over the mental block set up by consumers for self-protection. How can you get others to notice your ad among the thousands of others? One effective way of doing this is through building curiosity with sights and sounds.

Sounds of course often involve music. Many ads on TV includes some type of music to set the mood for you to desire their product. Other sounds are also used to build curiosity and attract attention. It was said that the Superman serials on TV in the 50's were especially popular with kids because of the woosh sound when the hero landed or took off.

Visual anticipation is also used. A blanket over the newest model of a car builds curiosity. Women in ads sell more to both men and women than men do. Movie previews take a collage of clips to titillate the imagination and make people too curious about how it all falls together to miss the full show.

Using both sight and sound will give a greater advantage to an ad. The more senses that are addressed, the more likely it is that the consumer will notice. Yet, this becomes normal if everyone is doing it and again your ad is lost in the crowd.

One form of advertising is unique in this regard. This method is called banner ads. A large billboard or long banner is pulled behind a small airplane over a large group of people. Since this is the only ad visible at the time, it is sure that there is no competition for attention.

Imagine you are sitting on a beach, enjoying the sun when in the distance you hear the drone of an airplane. You have time and interest so you look up to check it out. Coming toward you is a single engine plane pulling a banner with a message written on it. Your curiosity rises. What does it say? You watch with anticipation until you can read the message and you probably do this several times in the 17 seconds it passes.

The plane disappears but in a few minutes it passes by again and you read it a second time. By the third time this happens you have the message memorized and after that, the sound of the plane along causes you to recite the message in your mind.

The advertiser has accomplished his goal. He has made you curious, used sounds and then sights to declare his message, and repeated it over a period of time until it was fixed in your memory. And no competitor could present the advantage of his product or service. The advertiser will be confident that, if you can need the product, his name will be at the top of your list.
About the Author

Learn how AirSign has been leading the industry in providing innovative aerial advertising services since 1996. They have banner towing planes stationed across the States ready to fly your message over sporting events, holidays, vacation hot spots or just to that special someone.