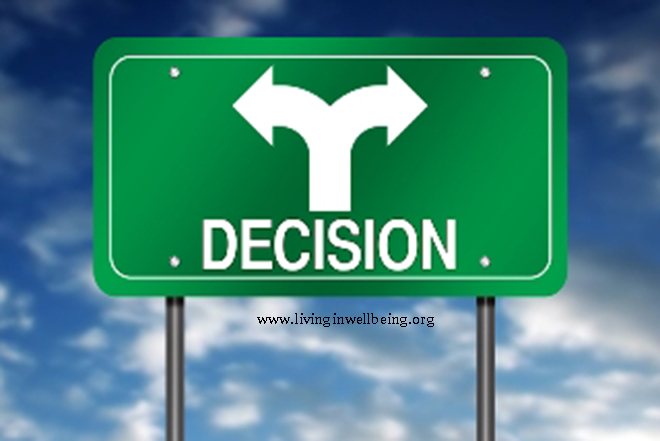 Influencing decision makers is a strategy that needs to be studied and scrutinized to be effective. The strategy requires the need to understand the different loops and holes in a company's decision making process, including the decision-makers. You have to know and understand the different factors of how the decisions are made to be able to understand a the whole process. It is also important that understanding these factors that influence the process is important to understanding what decisions are made the factors that influence the process may also affect the outcomes. Here are the four major factors of major decision making.

Cognitive biases are thinking patterns that are based on generalizations and observations that could result to memory errors, imprecise judgments, and flawed logic. It includes belief bias, or the over dependence on preceding knowledge when coming to a decision, hindsight bias or the tendency of decision makers to explain an occurrence as expected when it has happened, omission bias, or the tendency of decision makers to omit or purposely exclude information that are sensed as risky, and confirmation bias, or how people observe what they expect in observations. Cognitive biases influence people by leading them to rely too much on expected observations and previous knowledge.

Escalation of commitment and sunk outcomes are unrecoverable costs. The decision makers base their decision on an illogical growth of commitment. An example of this is when people invest excessive time, money and effort into a decision in which they sense committed. These people will likely persist on making risky decisions when they feel accountable for the sunk costs, time, money and effort spent. This decision making factor may sometimes be influenced by how far in the hole he or she is.