Home / Self-Improvement Tips / Learn How To Use Assertiveness in Arguments 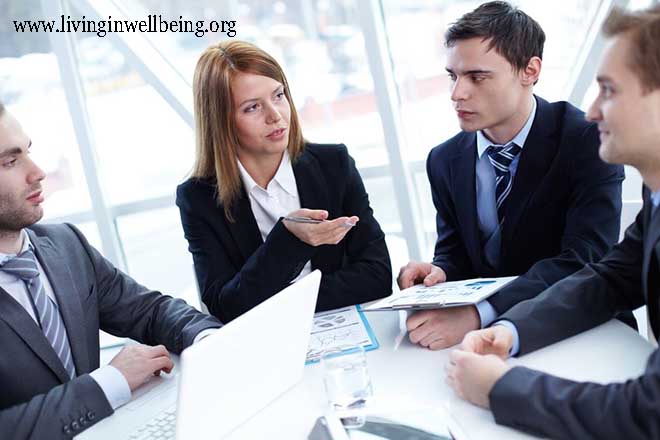 People will always find themselves in the heat of arguments. Every once in a while, conflicting personalities and ideologies will clash and create commotion. Sometimes, these conversations lead to more harsh circumstances.

Learning to be assertive is a way to prevent arguments from blowing up. Furthermore, it will definitely help in winning arguments.

Assertiveness is a trait that is characterized by two things, audacity and leaning towards the positive. Assertiveness is being audacious in the sense that it requires a certain boldness to be assertive.

Audacity is accompanied by confidence that is rooted from the truth. If one has confidence in what he believes in, he will be bold enough to tell the world about it and will be brave enough to defend it against those who may persecute this ideology of his.

Assertiveness is also accompanied by the "positive." An assertive person speaks with a positive attitude, even though he is referring to negative things. A negative person, when engaged in an argument, will most likely lose his composure and perhaps say things that are not based on good ideas. Have you heard a blabbermouth engage in an argument? Some people don't think about the words that they are saying because all they care about is hoarding the whole argument. This tactic will never win a single argument and will likely offend the other party.

Assertiveness is not something in between aggressiveness and being passive; it is a whole other concept on its own. Being assertive means being strong and bold enough to stand your ground when engaged in an argument. It is releasing every word with finesse, as if you are reading from the book of truths. Being assertive, however, is not about insulting the person whom you are arguing with; but rather, it is a way of being respectful of his views and comments.

Before you can be assertive concerning a certain standpoint, you must first fully understand the whole issue. Let us take an example.

Let us say that you (hypothetically) can be sure that you will be engaged in an argument about birth control pills in the near future (perhaps you will be attending a seminar or a symposium about the topic). You should at least make an effort to substantiate your views. Moreover, you must also look into the opposing view, which is the more important thing to do.

Sometimes, people tend to forget the other side of things once they have seen several positive things on the side that they believe is better. Learning about the opposing view can enrich the mind. Two things might happen; you can change views or stick with your current standpoint and find more lapses on the other side. This way, a holistic approach is taken towards learning, which is imperative before being assertive.

Assertiveness is the projection of the truth. It is a confident-laden approach towards arguing. Assertiveness, when used in arguments, will definitely give the person a competitive advantage but will also make sure that the argument stays sensible and thoughtful.

Winning an argument does not strictly mean that you have to make your "opponent" concede to your beliefs; winning it entails a simple thing - that your views are heard and that you have made yourself an exemplar of your belief. This is assertiveness in action.