Home / Self-Improvement Tips / Is Inactivity Slowing You Down? 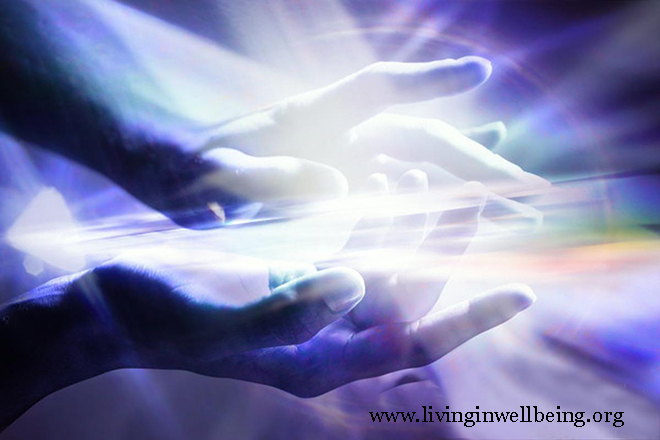 You know you should take more action. Something doesn’t feel right about the 50th blog post you read in a day. Something’s missing.

We gather up the best tools and tricks and knowledge the world has to offer. We bookmark them and even take notes.

Then we go to bed and lie there and wonder, “What the hell happened today?”

Then you realize, “Ha! I forgot to take action. Tomorrow I will do everything I said I would today.”

Maybe you fall asleep easy after that. Or maybe something is still nagging at you. It’s your subconscious telling you, “Bullshit.”

Because that’s what you’ve said every night for years.

Maybe I’m just talking about myself here. I don’t think so, though.

I knew what I should do. We all do.

I needed to know action. I needed to understand some things in order to appreciate the wisdom of action.

Because the intelligence of action is silent. You can’t wrap it up and explain it to somebody.

Anybody who’s caught a ball knows that there is no conscious calculation when we’re catching a ball. It’s a silent understanding of where the ball is. We just know. A professional athlete has honed that knowing to a tee.

How does that happen? You’re about to find out.

Here it is – everything you need to know about action in order to confidently take it:

Steve Jobs said, “I began to realize that an intuitive understanding and consciousness was more significant than abstract thinking and intellectual logical analysis.” Indeed! How do we develop our intuitive sense? Action!
There are exercises like meditation and stream-of-consciousness writing that are worth practicing to hone our intuitions as well; yet there is no better way to develop our intuition than taking action.

The sign of a true master is the ability to do the work without seeming to have to think about it. The reason the master doesn’t have to think is because he has internalized all the processes of the task. His intuition drives his actions.

“There is more wisdom in your body than your deepest philosophy.” – Friedrich Nietzsche

2. Action Puts You Into The Flow State (Eventually).

Once the details of whatever your craft is are internalized you are capable of entering the flow state. This is the mental state that allows for the greatest human achievement. Athletes and day traders call it being “in the zone”.

It also happens to be the state that we find the most happiness in.

Nobody has ever achieved this state of mind without practicing/taking action.

In fact, nobody has ever achieved anything without action.

3. Action Shows You What Your Plan Is Worth.

This doesn’t make any sense. These massive corporations with hundreds of scientists and engineers should have easily destroyed these two bicycle-building-brothers. They didn’t though, because of one more key difference:

The Wright Brothers had as many test flights in a single year (1900) than Lilienthal had in a bunch of years. How!?

By focusing on action. They would make a failed test flight then make minor adjustments to their original plans. They would soon be ready for the next test flight and repeat the process again. And again. Their big-money competitors would go back to the drawing board with each failed attempt. Instead of focusing on quick actions and little adjustments they would scrap massive parts of the plan.

The Wright Brothers’ focus on action allowed them to discover exactly what needed to happen. The focus on planning of Lilienthal and others made them slow and expensive.

Action demonstrates what works better than an abstract idea.

4. Action Focuses Your Mind on Creation.

There is time for this, of course. We need to reflect. We need to plan. We usually default to doing these things an unhealthy amount, though. Focusing ourselves on action puts them back in balance.

When you act (putting some knowledge into action, practicing, making, tinkering, whatever) you force your mind into the creative mode. It is now becoming better at something. It is now making something.

You have, in an instant, switched from a consumption mindset into a creation mindset.

Now that the foundation is in place keep reading on to see how to turn action into inspiration.

Posted on August 29, 2013 by Dr.Purushothaman Kollam in Self-Improvement Tips