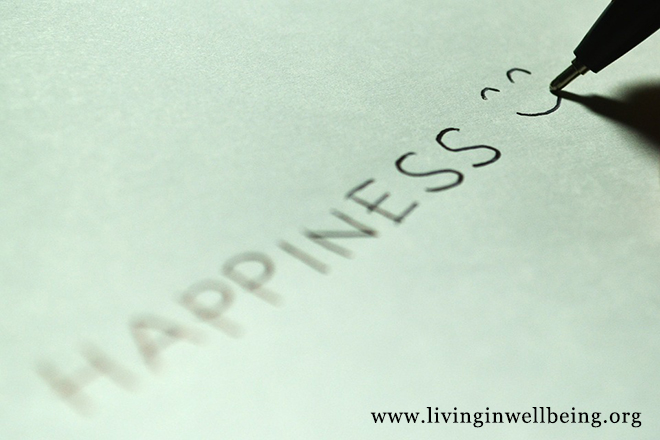 The aphorism, "The man is what he thinks" not only embraces the whole of a man's being, but is so comprehensive as to reach out to every condition and circumstance of his life.
People are literally what they think, their character being the complete sum of all their thoughts.

Every act of an individual springs from the hidden seeds of thoughts, and could not have appeared without them.
This applies equally to those acts called "spontaneous" and "unpremeditated" as to those which are deliberately executed.
Act is the blossom of thought, and joy and suffering are its fruits. Therefore we all collect the sweet and bitter fruitage of our own husbandry.

Man is a growth by law, and cause and effect is as absolute and undeviating in the hidden realm of thought as in the world of visible and material things.

Man is made or unmade by himself, in the armory of thought he forges the weapons by which he destroys himself. He also fashions the tools with which he builds for himself heavenly mansions of joy and strength and peace.
By the right choice and true application of thought, man ascends to the Divine Perfection; by the wrong application of thought, he descends below the level of the beast.
Between these two extremes are all the grades of character, and man is their maker and master.

Of all the beautiful truths pertaining to the soul which have been restored and brought to light in this age, none is more fruitful of divine promise and confidence than this - that man is the master of thought, the molder of character, and maker and shaper of condition, environment, and destiny.

As a being of Power, Intelligence, and Love, man holds the key to every situation, and contains within himself that transforming and regenerative agency by which he may make himself what he wills.

Man is always the master, even in his weakest and most abandoned state; but in his weakness and degradation he is the foolish master who misgoverns his "household."

When he begins to reflect upon his condition, and to search diligently for the Law upon which his being is established, he then becomes the wise master, directing his energies with intelligence, and fashioning his thoughts to fruitful issues.

Such is the conscious master, and man can only thus become by discovering within himself the laws of thought; which discovery is totally a matter of application, self-analysis, and experience.

Gold and diamonds are only obtained after a lot of searching and moning, and man can find every truth connected with his being if he will dig deep into the mine of his soul.

And that he is the maker of his character and the builder of his destiny, he may unerringly prove: if he will watch, control, and alter his thoughts, tracing their effects upon himself, upon others, and upon his life and circumstances; if he will link cause and effect by patient practice and investigation, utilizing his every experience, even to the most trivial, as a means of obtaining that knowledge of himself.
About the Author

For a free video showing you step-by-step how to overcome negative thinking patterns to achieve a happier and successful life please visit http://www.selfconfidenceprogram.com

Posted on September 21, 2013 by Dr.Purushothaman Kollam in Self-Improvement Tips