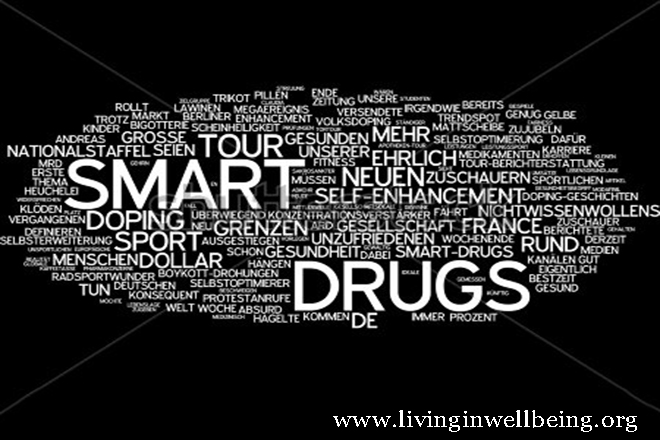 Originally prescribed as an Attention Deficit Hyperactive Disorder (ADHD) medicine, it’s been discovered that a worrying number of college students are now using Adder all as a study aid in order to keep themselves awake while cramming for exams. However,the schedule 2 drug has numerous dangerous side effects and the casual abuse of it by an increasing number of young people is concerning.

Adderall, when used properly and prescribed by a doctor, is designed to help focus the racing thoughts of those suffering from ADHD. It combines two different stimulant drugs, which is why it can be so energizing for those who don’t have ADHD. However, for those with ADHD, it has been found to be effective at calming down their actions and increasing their attention. It does this by increasing the levels of dopamine in the brain. Although dopamine is better known for being a ‘pleasure’ hormone, it also calms down responses and a deficiency in it has been linked to diseases such as Parkinson’s.

Why do people abuse Adderall?

Although those with ADHD find Adderall has a calming effect on their thoughts and their responses, those without it find it not only focuses their mind but gives them energy and alertness, and will therefore help them study for long periods of time with maximum focus. This is dangerous because, for those who don’t suffer from ADHD, it can become addictive, change your brain chemistry, and can even lead to heart failure. As with all controlled substances, unless prescribed by a doctor, it should not be ingested. However, disturbingly, a reported 95% of those abusing Adderall have got it by faking ADD and ADHD symptoms to their doctor. This shows a huge need for education where this drug is concerned.

Posted on July 16, 2014 by Dr.Purushothaman Kollam in All Guest Articles & Blogs