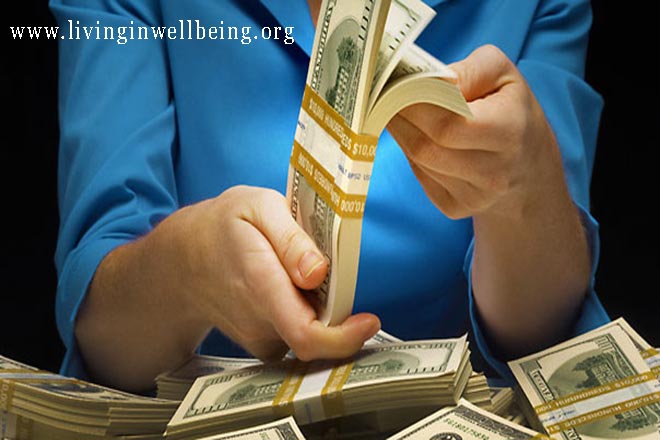 Why do you think Henry ford managed to become one of the richest men in America at his times even though he lost all of his money six times?

How can the same man be lucky for six consecutive times?

And even If he managed to become rich by coincidence in the first, second or even the third time

How did he manage to do it for the fourth, fifth and sixth time?

You will discover that one of them wasted it completely

The same goes for the other person who managed to make some returns, if you gave him more money he will use them to earn more money

There used to be a man who lived long ago in the Arabian desert, that man was forced to leave his village without being allowed to take any of his money.

When that man arrived to a new village people thought that he is poor and so they started offering him money.

I believe that if any person was in that place he would have accepted the money at least until he decides how is he going to manage his life in this new village but the man's reply was " thank you for your kindness, just lead me to the market"

That was a true story by the way and again It proves the same thing, making money is all about a way of thinking not luck, hard work or coincidence