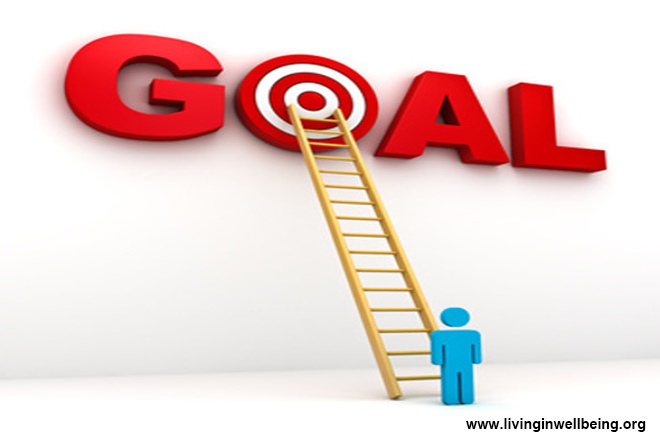 In the movie, "A League of Their Own," the baseball coach talked to his dispirited team, saying, "Of course it's hard. If it wasn't hard, everybody would do it!"

That's the way it is with success. It can be hard. But there are four sure-fire ways to achieve success at almost anything every time without failure.

4 Ways to Achieve Your Goals & Succeed Every Time Without Failure

There's no substitute for hard work. Simply put, there "ain't no free lunch."

When I look at highly successful people, I think, "It's no wonder they're doing so well. Look at everything they're doing."

Sometimes people fool themselves into thinking they're putting out a 100% effort … when in reality, they're not. For example, many people are out of work these days, and I've often heard them say, "I sent out 100 resumes, and I didn't get any response. I did everything I could."

One hundred percent effort means that you've exhausted every possible opportunity for reaching your goal. If you're looking for a job, 100 percent effort would include researching individual companies you want to work for, sending these companies personalized letters, calling to follow up, calling other people in the industry, and networking.

One hundred percent effort means telling a potential boss, "I'm sure you've got a lot of applicants here. But I believe so strongly in my ability to meet your needs, I'll work for you for 30 days with no pay. Let me prove to you my ability. In 30 days, evaluate my performance. If it's not up to par, let me go. But when I prove myself to you, I expect to be given the job and paid for the 30 days of work."

Now that's putting in 100% effort! And that's what you need to do to succeed in any area of life … because success is more often the result of hard work than the result of talent.

To many people, "endurance" is a nasty word. They would like to come by success the "easy" way. They want it to fall into their laps.

But that's an extremely rare occurrence. 99.99% of the time, success comes AFTER you "endure" awhile. And all the greats in every field of endeavor have learned how to "endure."

As professional tennis player Bjorn Borg noted, "My greatest point is my persistence. I never give up in a match. However down I am, I fight until the last ball. My list of matches shows that I have turned a great many so-called irretrievable defeats into victories."

Could the same be said of you?

Or do people... secretly behind your back... say you bail out when things get a little tough? Do they say you give up way too easily or throw in the towel too quickly? Do they point out the fact that you seldom finish what you start?

If you answer "yes" to any of these latter questions, remember the words of John Quincy Adams. He noted, "Patience and perseverance have a magical effect before which difficulties disappear and obstacles vanish." In other words, there's power in perseverance.

That's what Lee Iacocca, the former chairman of the Chrysler Corporation did. When the world told him to let his debt-ridden company die, Iacocca refused. He didn't wait for the economy to change or for a government bailout to rescue him.

Iacocca kept believing in himself, in his company, in his products, and in his workers. He pronounced, "So what do we do? Anything -- something. So long as we don't just sit there. If we screw it up, start over. Try something else. If we wait until we've satisfied all the uncertainties, it may be too late."

Everything else being equal, commitment wins every time. So fight back any feelings of discouragement that might get in your way. Don't allow yourself to hang it up when things get rough.

If you're going to be successful, you've got to remember the letters M.I.H. It stands for... Make It Happen.

As you pursue your goals, as you strive towards excellence and success, follow these four points and you're sure to win. After all, most people don't fail. They just give up.

Dr. Alan Zimmerman has taught the 12 keys to peak performance and incredible success to more than one million people. Now you can get a FREE guided tour of the 12 keys in his life-changing "JOURNEY TO THE EXTRAORDINARY" program simply by visiting: http://www.journey-to-the-extraordinary.com