Home / Self-Improvement Tips / How do You Get Your Kids to Be More Active? 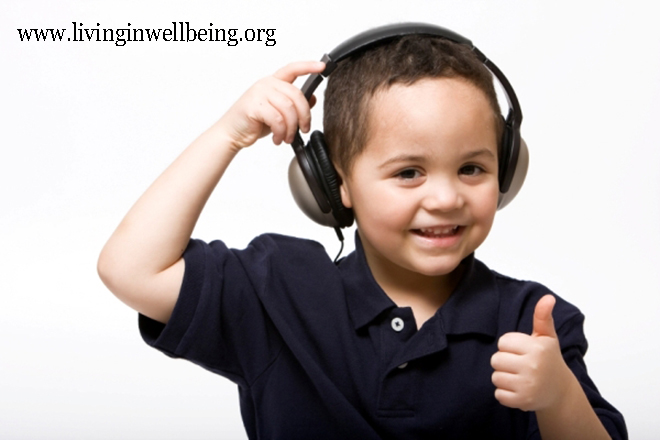 A great way to learn Science!

Obesity is a big problem in modern society—that's no secret—but even more alarming is the growing rate of obesity in our children—which some experts say has multiplied by two times in the past three decades! Since habits, both healthy and unhealthy, often begin early in life, it's not hard to see where this problem is coming from and where we can find the leverage to bring its change.

One of the biggest problems with children is their sedentary behavior patterns as opposed to children in the past. Add in the influence of a diet that is more crammed with junk than ever before, as well as overeating, and you've got a recipe for a heart attach early in their adult lives.

Diet is largely the parent's responsibility and completely in their control, but many parents also complain that societal norms mean that sedentary behavior is quickly leaving their hands due to societal norms. All kids want to do is sit around with their friends and play video games, watch movies, or play on the Internet. Indeed, distractions run rampant.

Then come the responsibilities of the modern kid in school, where they sit around all day, and then they come home at night to do what? That's right—sit around and do their homework...

But like it or not, healthy development is still the responsibility of the parents, and if the society around your child doesn't encourage that, it's up to you to find ways to make a different life for your own child.

Children over two years of age absolutely need 1 hour of exercise (at the minimum) every single day, and children should not be allowed long periods of complete inactivity (more than two hours is unhealthy). In schools, periods of inactivity at the desk are typically broken up by breaks and recesses, but at home, it's up to you to get the kid out from behind the X-box and up moving around.

The truth about it all is that encouraging a child to leave their sedentary ways behind and embrace a more active way of living is not all that hard—and not only that, it's a must if you want to discourage the sedentary life that is sure to be a result in the future. Kids naturally enjoy activity and go for hours and hours on end with seemingly endless spurts of energy without tiring, leaving parents envious and wondering where it all comes from.

Video games these days are hard to compete with, true, but the key is to inspire a sense of adventure and imagination in their activities so that in excites them. You don't want to shoo them out the door so they can mope at the doorstep, pouting because you won't let them play MarioKart.

Instead, you need to be more proactive and take a real lead in active endeavors. Take trips to the beach and explore together. Go camping and hiking. Check out some great playsets and have one assembled in your backyard—make family barbecues or lazy afternoons a common thing so the children get use to spending energy playing. Show them the cool games you loved as a child—the inherent nature of the modern child's brain is not that different than ours when we were children.

It's just about coaxing it back out and showing them that the world right here can be just as exciting as the world behind the screen of the computer or the television set once you make a decision to get involved.