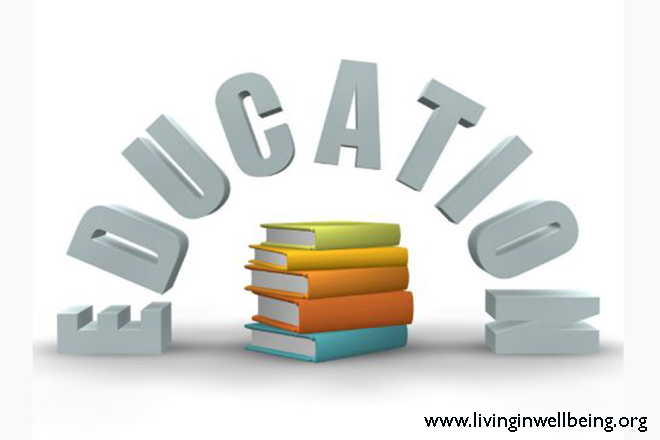 By the late 19th century educational debates were still raging on "who was to be educated?" and "how this education was to be carried out?' Such philosophers as John Dewey and (closer to us) Jean Piaget understood that "all knowledge has a social origin, and the interest of the child are the primary source of learning" (Spring, 1989). The same author said that after the Civil War black leaders, particularly W.E.Dubois and Booker T. Washington debated not the importance of schooling but the kind of education for the Negroes. Mr. Washington, considered by many as a traitor, would acquiesce with the 1895 Plessy v Ferguson decision that said under segregation schools can be separate and remain equal. According to Perkinson (1991), Washington addressed publicly in 1895:

"...The Negro did not want social equality,

that he did not need social equality with the whites.

Nor did he want or need political or civil equality...

but cooperation with their white friends.

Negro education should be devoted

to the practical education of earning a living..."

Conversely, Dubois vehemently rejected that position and argued for equal rights for the colored people. During that epoch, diverse segments of society had been restless protecting their interests after the inaction of Plessy v Fugerson. The US Supreme Court opined in many cases in favor of minorities. Among those cases, worth noting are Pierce v Society of Sisters (1922, unconstitutionality of establishing schools only) and Virginia State Board of Education v Barnette (1940, unconstitutionality of forcing Jehovah witnesses to salute the flag). None of them had delivered a more devastating blow to the then racist establishment than Brown v Board of Education of Topeka (1954).

The Brown decision invigorated the positions of minority leaders such as Dr. Martin Luther King who had long said that the reality of equality will require extensive adjustments in the way of life of the white majority, an adjustment that many are unwilling to make. (Smith & Chunn,1989). Arguing that "segregated education is inherently unequal", the young and flamboyant lawyer Thurgood Marshall (later US Supreme Court Justice), helped Brown open the valve to a flurry of other similar legislations in order to right the educational wrongs done to minorities. In fact, Perkinson (1991) noted that black parents realized that their children were failing in schools not because they were culturally deprived (as racist views had purported) but because schools were incompetent to teach black students who, indeed, had a culture, a different culture.

I believe that, to many folks, it was not a matter of how to educate our culturally different children, but a deliberate case of not willing to do so. In fact, Shor and Freire (1987), "It is not education which shapes society, but on the contrary, it is society who shapes education according to the interests of those in power. In contrast, Perkinson (1991) responded, "By 1965, the schools had polarized American society into self-satisfied whites and victimized blacks, into indifferent suburbanites and despondent city dwellers, and creating winners and losers. These two views collided on the root cause of the plight of the blacks. But both remained ferocious advocates of the rights of the downtrodden, including the children of the immigrants.

As the children of the immigrants were failing in school and in life among the offspring of the lower class, bilingual education was not meant originally to rescue them. It was designed to catch up with the Soviets after the launching of the Sputnik, the first manned satellite (Cazabon, 1993). Through the National Defense Act (NDEA), the United States Government wanted to be competitive scientifically and technologically while being sophisticated in languages and cultures. As waves of immigrants kept crashing onto our shores, the federal government passed a series of legislations and adopted unprecedented policies to deal with this "national security" problem posed by a lack of well-rounded education. Among these legislations, we count the 1965 Elementary & Secondary Education Act (to attack poverty), the 1967 Bilingual Education Act, the 1974 Lau v Nichols (to provide specific aid to non-English speaking students) and the 1980 Department of Education Regulation (to mandate Transitional Bilingual Education nationwide to limited English proficient students).

In spite of all those efforts, there were two faces of bilingualism: one for language minorities and the other for mainstream Americans (Cazabon, 1993). Detractors of bilingualism like former Senator Hayakawa held that bilingual education would hinder the English language development of immigrants (Minami & Kennedy, 1991). To those critics, supporters of multiculturalism like Jim Cummings replied that students, who experienced a preschool program in which a) their cultural identity was reinforced, b) there was active collaboration with parents, and c) meaningful use of language was integrated into every aspect of daily activities_ those children were developing high level of conceptual and linguistic skills in both languages. As reinforcement, Krashen (1983) indicated that all languages are acquired the same way through four (4) developmental stages: Silent Period, Early Production, Speech Emergence, and Intermediate Fluency. Given time, comprehensible input, and lowering the affective filter (being comfortable / anxiety-free), he continued, any young immigrant will excel. The situation of bilingual education let to believe that authorities may want to assimilate every child into the main culture regardless of the ultimate cost which could mean creating segments of children who would be proficient in none of the languages.

However, we realize that depending on whom it is meant to serve, bilingual education can be subtractive (bad) or additive (good).
About the Author