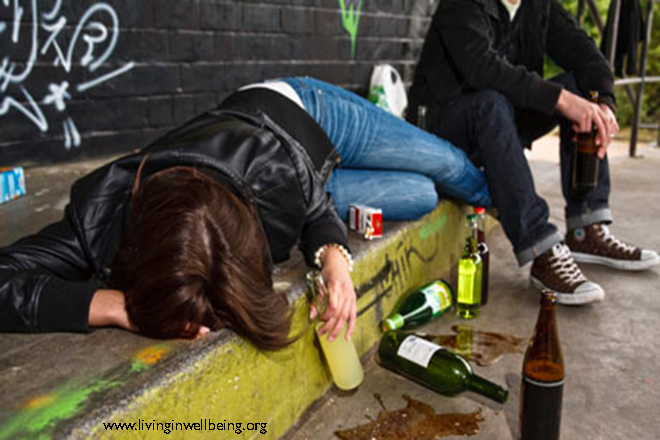 The natural health researchers at Institute for Vibrant Living (IVL) have investigated the possible adverse effects of consumption of energy drinks in younger people. Here is their report:

The consumption of highly-caffeinated energy drinks has dramatically risen in the last few years with revenues currently exceeding $3.5 billion a year and growing.

Many of these drinks boast a variety of ingredients like ginkgo, ginseng, amino acids and vitamins, but they also often contain high amounts of sugar, and the primary active ingredient is caffeine.

There is growing unease over the use of these energy drinks and the possible health effects among children, adolescents and young adults.

Reportedly, thirty to fifty percent of this population periodically consumes these super-charged energy drinks with about one third of 12-to 24-year-olds admitting to daily use.

Because they are served cold, there is a possibility that energy drinks may be consumed more quickly than hot drinks and in larger amounts.

Adverse effects like seizures, diabetes, cardiac problems and mood or behavioral disorders have been linked to the consumption of energy drinks, especially with use among children, teens and young adults.

This trend is a growing source of concern for medical personnel, parents and school officials as the drinks are increasingly associated with emergency-room visits.

Dr. Guy Shochat, an emergency room doctor in Berkeley, California, treated an 18-year-old last year who had arrived in an ambulance with abnormal hearth rhythms.

To stay alert for his night job, the teen admitted to drinking eight 16-ounce energy drinks per evening.

While the content of caffeine in soft drinks is not regulated by the FDA, the agency recommends 68 milligrams or less per 12-ounce serving.

A study published in the Journal of Analytical Toxicology examined ten popular energy drinks for caffeine content and found levels as high as 141 milligrams in a 16-ounce serving.

In comparison, an equal amount of Coca-Cola or Pepsi contains 34 to 38 milligrams of caffeine.

According to a recent survey by researchers at Chicago's Northwestern University, there were more than 250 reports of caffeine overdose to the Illinois Poison Control Center over a span of three years.

The average age of those involved was 21.

Another concern is the mounting popularity of mixing energy drinks with alcohol, which can make adolescent and young adult users feel less inebriated.

According to a 2006 study, however, motor coordination and reaction time in individuals are just as impaired as when drinking alcohol alone.

The Jury Is Out

There is little evidence on the long-term effects of caffeine on children and teenagers. At the very least, however, it has been shown that caffeine creates physiological and psychological dependence in adults.

Parents, teachers and medical personnel should make an attempt to become more educated about the possible adverse effects of highly-caffeinated drinks on children, adolescents and young adults.