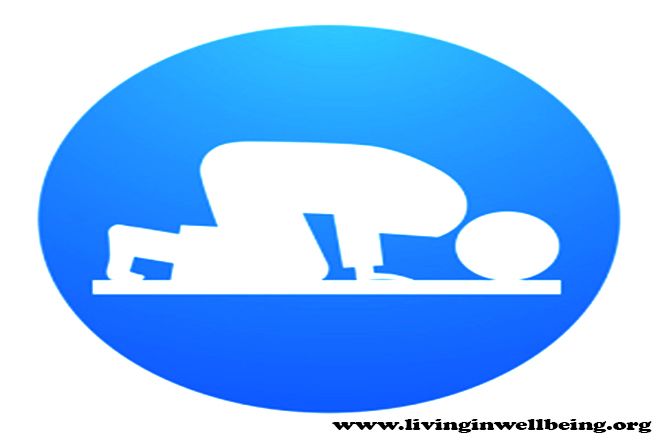 Every religion gives prime importance to prayer. Some of the religions carry out prayer as a duty of obligation. Some religions consider that rituals help in achieving spirituality in a better way. Each religion has a particular style of performing the prayers. We do find simple prayers, complex prayers; while some prayers need certain equipments and tools, certain others do not make use of anything.

Talking about ritualistic prayer, we cannot forget the Muslim prayer which is known popularly as Salah or Salat. This is also known as Namaz in the language of Persia. There are five basic acts in the religion Islam. These acts are the basis of Muslim life and these are mandatory for any Muslim to follow. Namaz or Salah is one among the five acts. These basic acts in Islam are known to be the Five Pillars of Islam or Arkan al-Islam.

There are many repeated movements as well as citations in Salah known as Rakats. A single rakat consists of seven steps- Standing, Ruku or Bowing, Second Standing, Sujud or Prostration, Sitting, Second Prostration and Second Sitting.

As there are many schools of Islam, the way of interpretation is slightly different so there is a slight difference in the ritual of record for each school. Praying five times a day is the sign of a dedicated Muslim. A single prayer will have many rakats. The prayers, mainly five in number, are done as per the movement of the sun.

The names of the five daily prayers are as follows:

Apart from the obligatory prayer, there are other prayers meant for an Islamic like Sunnah Salah, Istikhaarah, Nafl Sale and more. It is believed that any Muslim who does these regularly will be gaining a lot of benefits which are physical as well as spiritual.

There are a lot of physical activities involved while performing salah. Doing this on a regular basis is not less than any exercise.

• Cardiovascular Health is increased as performing rakat is similar to that of exercising.

• It promotes cleanliness. Right before conducting salah, ritual ablution has to be done. Water (wudu) or sand is used for ablution. It helps in cleaning the body from germs as well as dust. While doing wudu, a person has to wash their hands and other parts of the body. This actually increases hygiene.

• Oral hygiene is improved as most people gargle before performing wudu

• It helps in relieving joint aches as the major postures done in rakat are bowing, bending and prostrating

• It decreases back pain

• As the postures in ruku relaxes the muscles and ligaments like in yoga.

• It improves blood circulation as the movements like bending and touching the forehead on the ground will allow the flow of blood to the upper parts of the body.

• It helps in improving digestion

• It helps in giving a better posture

• Salah relaxes the mind as it lifts the spirit to the Almighty. It brings in a relaxed state of mind.

• Preparation for Salah includes getting anger out of the mind. This actually calms the person.

• Performing Salah in a mosque or a musala will allow the person to communicate and meet with others, thus improving their social skills.

• Meditating all alone is done in the best way with the help of Salah. This makes one a better person

Posted on June 15, 2017 by Dr.Purushothaman Kollam in All Featured Articles & Blogs, All General Blogs & Articles, Health & Lifestyle Changing, Healthy Living Tips for All, Prayers & Healing In Daily Life, Spirituality & Religion In Life, Wellness & Wellbeing for All