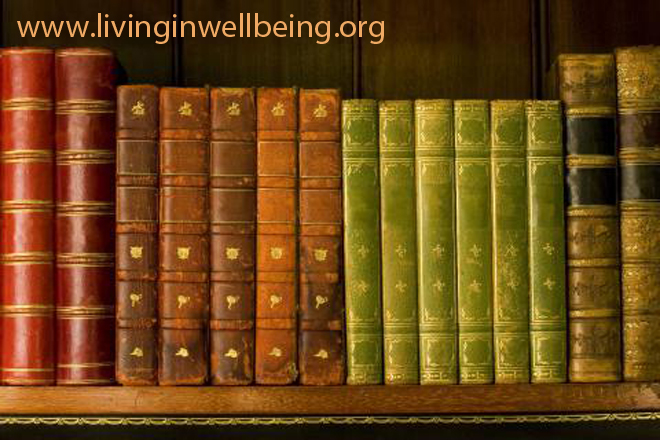 The educational system of Germany is underlying to continuous changes and reforms. Main point in the last years was the reorganization of the Gymnasium. The nine year education was changed into an eight year education to get the Abitur. Furthermore, the academic system had changed because of the Bologna reform. The degrees obtained are now called Bachelor and Master.

German Education SystemStudying in Germany requires the graduate degree Abitur or the advanced technical college entrance qualification. International students have to show a similar graduate degree. Until now it was not possible to build a central organization for application and award of university places. Because of this the applications still need to be sent to every university or advanced technical college.

Another differentiation can be made between public and private universities. Public universities are financed by the government and do not charge tuition fees or just small amounts of money. Private universities in contrast are financed by the fees paid by students and these can be quite expensive. In Germany can be found much more public universities than there are private ones. German law says that education should be offered to everyone and everyone should be able to afford adequate education. Therefore, in some areas tuition fees were abolished in other areas they are very small. Moreover, there are numerous possibilities to get help from the government, for example BafÃ¶g-money.

The studies in Germany are in some aspects more theoretical than in other countries and they consist of many lectures from the professor. In the lecture there are all students of one year and there are just a few exercise lessons in which the theoretical part can be practiced and proofed in reality. At the end of every term the students get grades for their final examination and for speeches, assignments and practical projects. Depending on the subject the composition of these parts can differ. Practical education can also be offered in internships which are an obligation in some subjects. For some weeks or months the students have to work in a company and use their theoretical knowledge in real life situations to gain experience. This is also a good chance to find a job for the working life after university. The graduate degrees from university are accepted and estimated worldwide. The education at German universities is considered as a good one. The first graduate degree can be obtained after six to eight terms and is called Bachelor.

Afterwards it is followed by the Master degree after another two to four terms. Both degrees require passing the exams and writing a specific graduate thesis. For the subjects medicine, dentistry, law and pharmaceutics as well as the teaching degree another degree is required which is called Staatsexamen. After the Master degree students can also do their graduation to get their doctorâ€™s degree. Academic education in Germany should give firm basic knowledge and theoretical background as well as specific details and practical application. After successful studies the alumni should be able to work successful in every part of the working environment.

I am amy sofia, we have share my article with u so visit this article and company for more information. http://www.studymbbs.com/si/study-in-russia.html