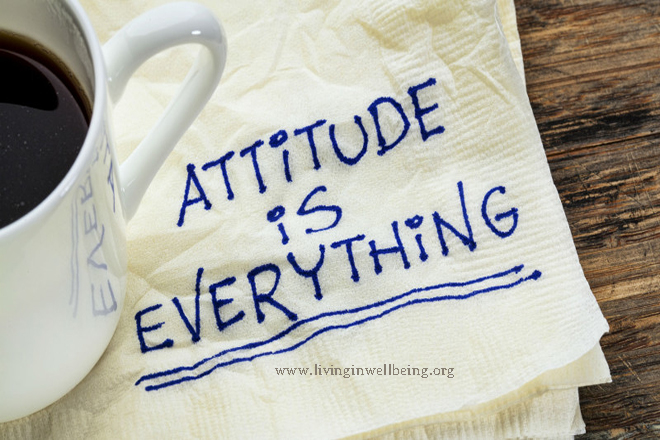 A Little Effort and A Big Reward
A Little extra effort can make a big difference. I was perusing my sales database last night looking for insights into which of my images are selling the best. I noticed that an image of an audience, on a balcony in a theater, giving a standing ovation is doing quite well...over $500.00 in the last several months. I remember shooting the photo, and that it almost didn't happen.
A Standing Ovation
I had rented a theater in Buenos Aires. I was doing a gang shoot with several of my associates that involved over thirty models. We each were doing our own thing rotating from area to area and periodically switching up models. It was late in the afternoon, things were winding down, and I was exhausted. One my associates was just finishing shooting in the balcony area; I was below amid the theater seats. I felt done for the day and was about to put away my gear when I looked up at the models standing up and starting to disperse. As they stood up it reminded me of a standing ovation. I hesitate a moment, not feeling like expending the energy to do yet one more shot, but, heck, it wouldn't take more than a minute or two. I yelled up at them to pretend to give me a standing ovation and fired off a half dozen frames as they did so, and that was that.
The End of a Shoot, And Several Thousand Dollars
I have been in similar situations many times; it is the end of a shoot, I am tired, and not wanting to shoot anymore. Sometimes I will make those last couple of efforts, and sometimes not. But looking back at it now, it is almost invariably worth it. The balcony image isn't the best selling image from that shoot, but it will certainly bring in several thousand dollars over the course of its effective life...and maybe a lot more. I also know that more than once an assistant or associate has prompted me to take one last shot that has had a similar financial impact.
Extra Effort and Significant Increases in Sales
A while back the creative director at Blend Images, Sarah Fix, suggested to me that I could increase my sales significantly by putting a little more effort into "finishing" my images. They do quite well as they are, for the most part, but she is right in that I tend to get impatient with the images and don't take the time to really take that extra step that separates the good from the great. I think a great example of someone who does take that extra step is Colin Anderson. When you look at his work it is obvious that he puts extra effort into his photos. Now, as I approach the completion of one of my composite images I think about Colin to inspire me to take the image to the next level. In the long run such extra effort pays off big dividends.
The Most Productive Kind of Effort
"Extra" effort is the most productive kind of effort, and is never wasted. If you can build the habit of extra effort, whether it is in servicing a client, squeezing the most out of a shoot, taking your images to the next level, or even maintaining a sales performance database, then I believe your success is guaranteed.
About the Author
Stock Images and funny pictures: Cat Dominatrix on Red
Funny Images and Stock Photos: Cat Dominatrix on White
Funny Pictures and Stock Images: Doctor And Patient Consultation With Ethnic Models