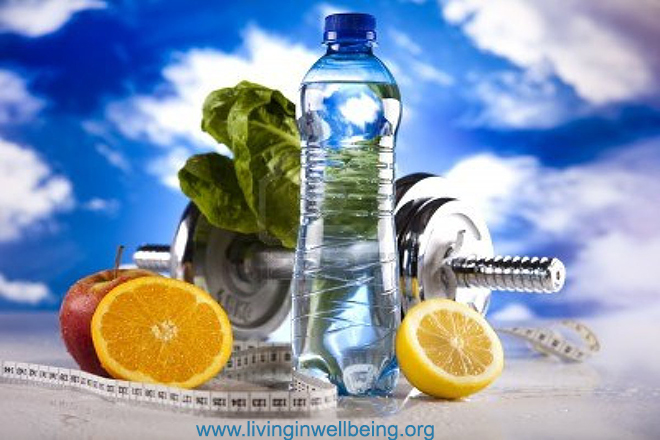 Energy drinks may not be as healthy as we think it is. Energy drinks are just everywhere. You can get some in corner stores, gas stations, and bars. Because these drinks are supposed to provide mental and physical stimulation, people are taking it. But does this drink provide what is best for our health?

There are studies showing that energy drink consumption provides relative improvement in mental and cognitive performances. These drinks also increase the alertness of the consumer. But on the down side, excessive consumption may lead to anxiety, insomnia and irritability.

What are the components of your average energy drink?

Some common ingredients would include:

• Ephedrine - a stimulant that commonly found in weight-loss products and decongestants. There are studies raising concern and issues about its effects on the heart.

• Taurine - a natural amino acid needed by the body to help regulate heart beat and muscle contractions. Currently, researchers are trying to discover its impact as a energy drink additive.

• Ginseng - a kind of root thought to have several medicinal benefits. It is said that ginseng relives stress and can increase your level of energy.

• Carnitine - an amino acid. Its effects can be mainly on the metabolism of fatty acids in the body.

• Creatine - an organic acid which main contribution is on energizing the muscles for muscle contraction.

• Inositol - a member of the vitamin B complex that helps relay messages within cells in the body.

• Ginkgo biloba – came from the seeds of the ginkgo biloba tree. There are studies claiming its memory enhancement capabilities. ¬

Caffeine is also present in most energy drinks. So how does an energy drink work? Caffeine and other minerals blocks certain brain chemicals in sending its messages to the brain. This brain chemical is called adenosine which mainly involved in sleep. Thinking that the body is experiencing a problem, the pituitary gland releases adrenaline.

Adrenaline release makes the heart beat faster, eyes to dilate, and the liver to release extra sugar to the mainstream. This would provide the consumer an extra surge of energy needed for intense physical or mental activity.

Like any other food, drink or drugs, too much is never good for you. Consuming too much energy drinks can lead to heart palpitations, anxiety, insomnia, irritability and even being jittery.

It is also dangerous to drink water while doing some exercise, since its effects are more leaned into dehydrating your body. There are also some people who mix energy drinks with alcohol. Studies showed that mixing alcohol and energy drinks would make you feel alert and sober, making you unaware of how much you actually drank. This could also lead to excessive drinking and later on to dehydration.

If you drink energy drinks, then be aware of how you consume it. There are some energy drinks that have instructions, be sure to follow them. Avid drinking too much of is, make sure to limit consumption to 2 cans a day. It is for the best to avoid mixing energy drinks to alcohol. When doing intense physical activity like exercise, then it would be best to just drink water instead. For pregnant women and young children, drinking energy drinks is best to be avoided. They also pose problems for those who have high blood pressure and heart disease.

Energy drinks can provide and be a health drink, as long as it consumed moderately.

Energy drinks may not be as healthy as we think it is. Energy drinks are just everywhere. You can get some in corner stores, gas stations, and bars. Because these drinks are supposed to provide mental and physical stimulation, people are taking it. But does this drink provide what is best for our health?