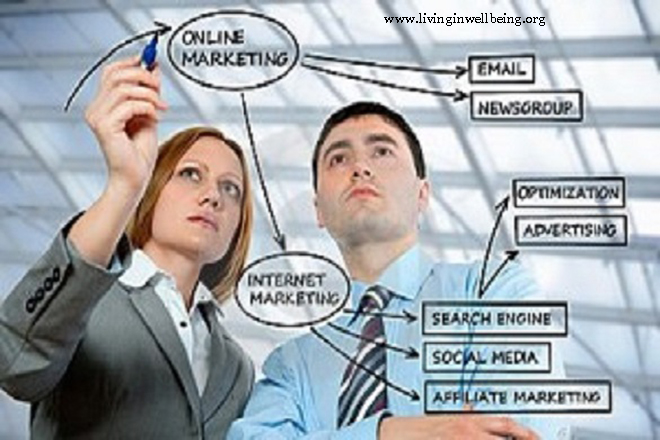 An attitude is what we can easily read. A care, a service, a feeling, a presentation, a show handle, a command, a practice, a behavioural replica, a personality's replica, a standing show, a natural show, behaviour, practice are all a matter of an attitude.

A person in a normal, requisite and standard situation shows his attitudinal behaviour. It is an easy read of a personality in a particular situation.

A common habit of individuals and society is a replica of their attitude towards their stand and a situation's demand. A general behaviour did get seen. How and what effect a learner would read about an attitude and its effect on improving manner.

By above examples we could say if an attitude is required for a character development, an achievements personal stand or a societal stand it would definitely influence manner improvement. See how few attitudes imposition would have an impact on manner or personality development.

Atitude for students,
Early wake up,
Continuous all time concern,
Healthy and must intakes,
Strong concern for learning and a healthy diet how that could be processed and met well to achieve the ultimate target,
Good awareness,
Strong and healthy completion among friends,
Own practice and testing,
General and frequent testing from elders,Strong committal attitude
Do or die attitude
Testing sense of achievements their essential need and how well they could meet
Clear understanding, subject clarity of self, for others, for teacher's knowledge…a purposefull goal preparation.
A planned learning, a continual habitual practice of what did learn, how the rest would get learnedA planned study about the ability, the portion completion's need to get desired number of marks in various papers other than passing in each paper.
What normal stand would lead to achievements?
A thorough and critical analysis of teachers and parents would be strongly helpful. If few or all the attitudinal habits would get explored into a student's character strongly to let him feel about its final result probably one can see an easy and effective effect of attitude exploration in a student's character development