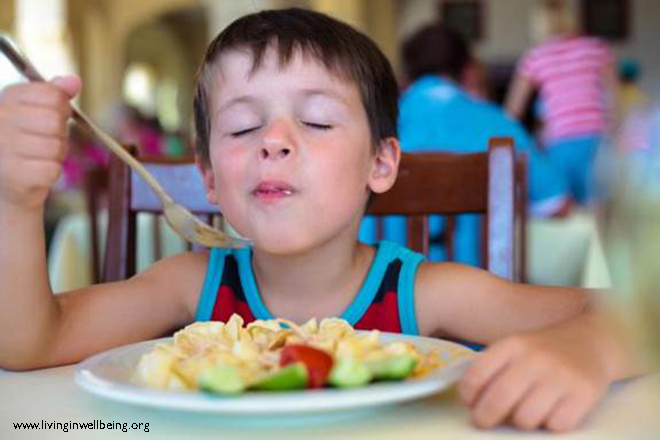 Since the adolescence is the age where bones are sprout and grow rapidly, well nourished food must be given to the adolescent to facilitate normal growth & development. The nutritional intake must be monitored regularly and modified depending upon the growing needs. Teenagers tend to develop eating disorders which affect their nutritional health. The eating behavior must be corrected as early as possible as it can lead to the development of complex illnesses. Eating disorder is the third common chronic illness, especially in adolescent females and the number has been increasing rapidly from the past thirty years.

There are two subcategories of eating disorders, anorexia nervosa and bulimia nervosa. Anorexia nervosa is the restrictive form, where the intake of food is limited severely. In bulimia nervosa is the eating disorder where the adolescent binges on food and then tries to minimize the effects by forcibly vomiting, fasting, and catharsis or over exercising. When handling adolescence eating disorders, they must be handled differently from adult eating disorders. Adolescents face problems such as growth retardation, suppressed height, abnormal weight, pubertal delay, menstrual periods absence, and menses unpredictability. When the adolescent is growing there will be critical tissue components loss like loss of body fat, muscle mass and bone mineral.

Nutritional imbalance is also caused which reflect abnormalities in the levels of vitamins, mineral and other trace elements. The problem is that these abnormalities cannot be recognized clinically. But since protein and calories are essential to the growth of the adolescent, it is important to trace their abnormalities. Because of the problems, healthy adulthood is not a possible thing. Because of all these reasons, it is important to diagnose adolescence eating disorders as early as possible. Eating disorders give rise to peak bone mass impaired acquisition in case of adolescents. When they turn into adults, this problem aggravates to osteoporosis. Even internal organs get affected due to eating disorders. All this can be prevented by early intervention so as to limit, prevent and ameliorate medical complications, which can turn become life threatening.

Adolescents who practice unhealthy weight control practices and are obsessive about figure, weight, food or exercise should be treated clinically. Not only should the symptoms be checked, but their duration, intensity and frequency should also be checked. Although most of the physical complications caused due to eating disorders get solved with the help of nutritional rehabilitation some of the conditions become irreversible and the long term consequences of this are very dangerous. It is best if the eating disorders are recognized in the early stages as it won't result in irreparable damage. The medical monitoring should be pursued till the adolescent returns back to appropriate psychological and medical health.

Eating disorders not only result in physical abnormalities, but also psychological abnormalities. Adolescents with eating disorders take onto social isolation, low self esteem, affective disorders, low self concept, substance abuse, anxiety, and depression. Usually adolescents switch to unhealthy eating habits because of depression and lack of knowledge about affective techniques to lose weight. So the patients who are being treated for eating disorders must also be treated for psychiatric illness, if they have any. Even if the habits doesn't fit the strict criteria, adolescents who limit food intake, binge, vomit or purge accompanied with or without harsh weight loss, should be monitored because of the involvement of risk of even death. Early treatment will have an improved outcome. But the level of intervention in adolescents should be less when compared to adults.