Home / Self-Improvement Tips / Drug use and Addiction in Developed Countries 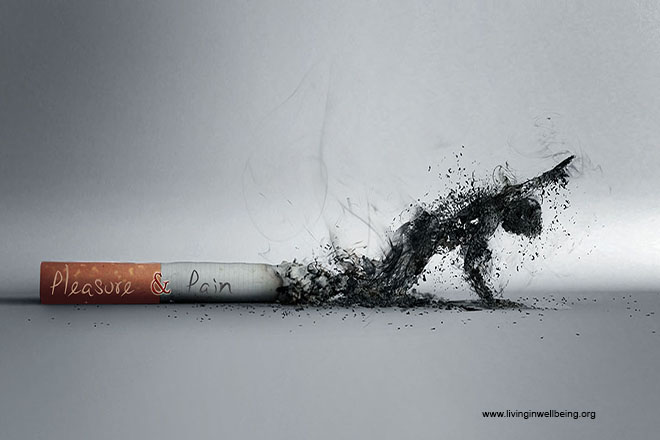 Drug use and addiction is a worldwide problem, but the issues and public health concerns related to substance abuse in developed nations are different than those in underdeveloped nations. And while modern countries have more drug treatment and alcohol rehab options available, drugs are generally easily available despite harsh law enforcement measures. Stress caused by the fast paced life of most career-minded families contributes to the propensity for people to self-medicate with drugs and thereby become addicted. Overall drug use and addiction is one of the most pressing problems facing developed countries today.

United States of America: At an annual cost of over $161 billion dollars, drug abuse and addiction in the US is more expensive than the American diabetes epidemic, and nearly as expensive as the yearly cost of cancer-related expenses. Other public health threats in this regard include the fact that more than 1/3 of all HIV cases and most cases of Hepatitis C were caused by intravenous drug use and needle sharing. Drugs in the US are responsible for as many as 500,000 deaths per year a large number of which are caused by the up to 22% of drivers involved in crashes while under the influence of drugs. Finally, 50% of all arrests for major crimes in the US occurred while the perpetrator was under the influence of drugs, and correspondingly 60% of American federal prison inmates are incarcerated for drug related offenses.(National Institute on Drug Abuse Drug Abuse and Addiction: One of America's Most Challenging Public Health Problems)

England: This island nation has a severe problem with drugs and addiction. With more than 3.6 billion GBP spent on drug substitutes like methadone, 153,000 are hooked on these drugs alone â€" not counting those who are addicted to illicit street drugs.(BBC News Drug Treatment Policy for England "doomed to failure" 18 June 2011) England also struggles with high incidences of marijuana, cocaine, heroin and methamphetamine addiction, and is widely regarded as the country with the worst drug problem in all of Europe.(Geoff Meade England and Wales has â€˜worst drug problem in Europe' The Independent 03/20/2000)

Australia: Unlike many other countries, overall drug use and drug addiction including tobacco use is down across most of the country. This is due in large part to education and community service programs designed to help people make better decisions about their health. Nevertheless, drug use cost the country 1.8 billion AUD in the year 2004. Nearly 34% of the adult population has used marijuana, 10.7% have used meth in the previous 12 months, 7.5% of the population has tried ecstasy, 1.4% have used heroin, and cocaine use has remained stable for more than a decade at approximately 1% of the total adult population.(National Drug Strategy of the Australian Government Illicit drug use in Australia: Epidemiology, use patterns and associated harm.)
Canada: In 1992 drug use cost the country more than $18 billion, which accounted for 2.7% of the gross domestic product. In the year 1997 there were 66,521 arrests for drug related offenses. 7 out of every ten of these arrests were for cannabis related charges. Canada also has the highest number of drug arrests per capita of any nation other than the United States.(Diane Riley, PhD Drugs and Drug Policy in Canada: A Brief Review & Commentary Canadian Foundation for Drug Policy)

Many other developed nations such as Japan, France, Spain, Germany, Sweden and Italy also report significant drug abuse and addiction problems. However, despite the fact that developed nations have the highest drug use rates, they also have the best availability of drug treatment options like interventions, outpatient treatment, inpatient treatment, and many types of therapy programs. In order to learn more about what options are available to you, call a professional treatment center for a free, no obligation and completely confidential consultation. You can get the right help, right now.