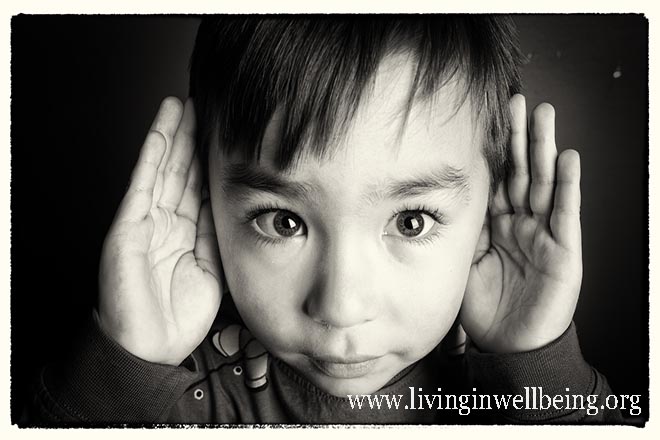 Attention deficit disorders are associated with neurotic hyperactivity, the acronym for the disorder name is "ADHD." As the name suggests, the person with this kind of affection has episodes characterized by mental haziness, fidgeting and impulsiveness. Because these behavioral patterns are normal but infrequent manifestations in human beings, it becomes difficult to diagnose a patient as an attention deficit patient. There are no clear-cut percentages or counts to determine the boundary line between normal and pathological attention deficiency. The symptoms may appear in three ways, prevalently inattentive, prevalently hyperactive, or, inattentive and hyperactive in equal intensity.

4. Unable to organize one's self or the activity on hand

6. Tendency to ignore what others are saying

3. Jumping about and touching and playing with things

7. Difficulty waiting for one's turn in a game or in a queue

Attention deficit and hyperactive disease has been attributed to many causes. The first is evolutionary. This hypothesis claims that this disorder is really a hand-me-down from the pre-agricultural, hunters of past ages. It suggests that during those times, the symptoms of attention deficit disorder, may have been essential for survival. It further claims that this pattern of behavior may actually be beneficial to a society.

Another possible cause is the exposure of the fetus to alcohol, nicotine and lead. Also implicated in this respect are complications and abnormalities during child birth. Nicotine produces hypoxia in fetuses and has been tagged as one of the factors increasing the chances of acquiring attention deficit disorder.

Substances used for coloring food are also suspected to encourage attention deficit disorders. Some artificial food colors; sunset yellow FCF (E110), quinoline yellow (E104), carmoisine (E122), allura red (E129), tartrazine (E102) and ponceau 4R (E124), and the preservative sodium benzoate have been linked to attention deficit disease. While many countries have not banned the use of food colors, some countries may require manufacturers to inform the public of the presence of suspected culprit colors in their products. In the USA food labels may contain text like: "Contains FD&C Red #40." This suggests that the effects of food dyes may influence the person's capacity for sensory integration, resulting in the various manifestations that simulate the symptoms of this disease

The beneficial effects of stimulant drugs on ADHD patients has produced the theory that these people have a high arousal threshold. This directly causes the lack of attention and dreaminess states. In turn, to cope with this under-stimulation from the surroundings, the patients resort to intense movement, talkativeness, emotional behavior and fidgety-ness.
About the Author

Spencer Yurtt has developed the taste for a classic barber-style shave. Learning about and trying to achieve the perfect shave is a goal. Spencer has a site with reviews of Dovo straight razor, including a review on a straight razor set.